The rollout is currently available only in South Korea, and other regions including America and Asia will soon receive the update, in few weeks down the line. 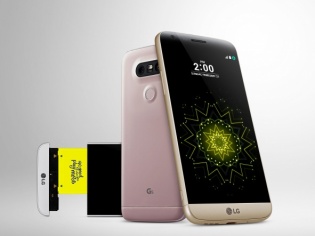 LG has recently announced the roll out of Android 7.0 Nougat update to its smartphone, G5.

According to a recent post on GSMArena, the update seems to be currently available only for those users based in South Korea, the home country of LG. However, other countries including America and Asian region will most likely be receiving the update in the a few weeks down the line.

Adding more on to this, a recent post on Android Central informs that the announcement from LG was out on the same day when Samsung’s beta program for testing Nougat on Galaxy S7 and S7 Edge was announced. 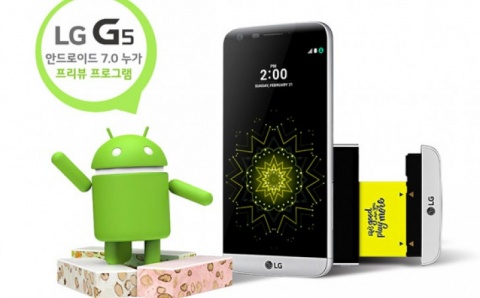 Having said this, this definitely seems to be a great announcement for the G5 users, after almost a year now.

Apparently, a recent Tech Times report mentioned that a two year old LG G3 to have been spotted on GeekBench with Android Nougat. This definitely gives the LG users a clearly idea that the company is working on providing the latest operating system to even a smartphone that is two year old, which is not commonly seen nowadays.