Facebook Is Aping SnapChat And Prisma To Be Cool Again

The world's biggest social network is planning to deliver Snapchat like overlay graphics and animations via its mobile app.

The social network giant Facebook is all set to revamp its in app camera. According to TechCrunch, the world's biggest social network is planning to deliver Snapchat like overlay graphics and animations via its mobile app. Facebook will also be rolling out the so called artistic filters, much like Prisma. The move is meant to counter the decline in photo sharing on Facebook. According to the report by The Information, the sharing "declined 21% between mid-2014 and mid-2015, and was down 15% year over year as of April 2016." In an attempt to increase the activity around photos, Facebook will also be copying SnapChat's self-deleting messaging format. These features will be first tested in Ireland. The global roll-out will depend on the response and feedback from the early adopters. 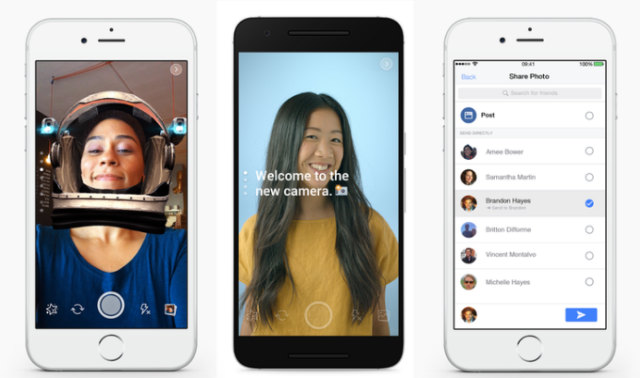 Facebook, once seen as the most hip and young Internet company is now facing competition from Prisma and SnapChat. After 12 years in the market and billions of dollars in the bank, it will be interesting to see whether Facebook can be cool again.