Apple Refreshes Its MacBook Pro With A Fancy Touch Bar

The new laptop packs-in more power in a lean package.

At its special Mac event, Apple unveiled leaner and meaner MacBook Pro line-up. The Cupertino-based company's new laptop features a relatives better Retina display that supports wider colour gamut. At 500 nits, it is also the most bright screen on the MacBook yet. Apple also claims that the display consumes 30 percent less energy than before. 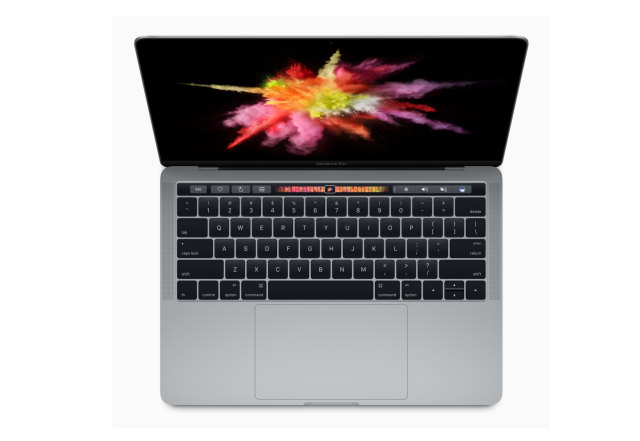 The Macbook Pro also comes with Touch ID for security and convenience. Integrated into the power button, the Touch ID comes in handy for quickly unlocking the device, switch user accounts, and initiate secure purchases by simply reading your fingerprint.
The most important addition is the built-in OLED touchscreen strip called the Touch Bar. Placed above the keyboard, this screen dynamically adapts to the application. For instance, it works as a seek bar in video players. Or show tabs and favorites in Safari browser. 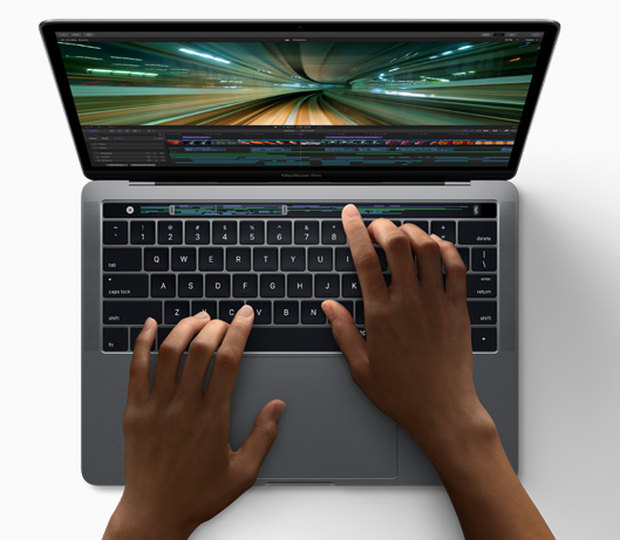 The new Macbook Pro comes with sixth-generation Intel Core i5 and Core i7 processor configurations. There are two screen sizes 13" and 15" to choose from. The latter even packs-in Radeon Pro discrete graphics delivering up to 2.3 times more performance than the previous generation. The 13-inch variant settles for Intel's Iris Graphics that are up to two times faster than before. All models feature SSDs with sequential read speeds over 3 GBps. 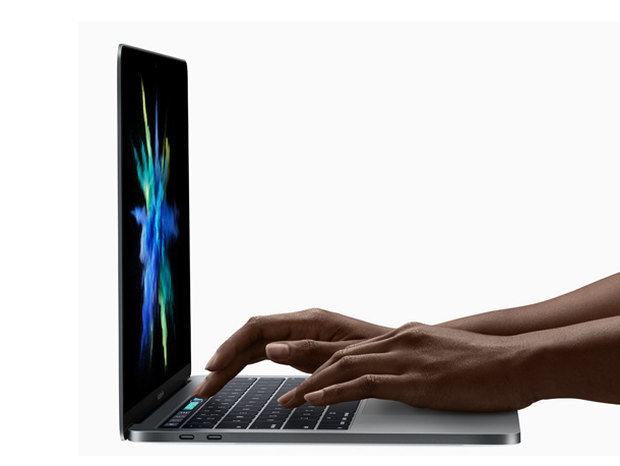 Despite being the thinnest and lightest MacBook Pro ever made, the new laptop features a larger trackpad. As usual, it is made of the high-quality metal unibody. In terms of software, you get macOS Sierra with features such as Siri, Universal Clipboard, and Apple Pay.