Just in time for Diwali, LG has announced a budget smartphone. Dubbed as the X Power, the phone packs-in a 4100 mAh battery. It also comes with LG's fast charging technology. Despite the large battery, LG claims that the Power X is quite slim at 8 mm. As opposed to the metal-clad budget phones from the Chinese manufacturers though, the LG Power X has a plastic body. 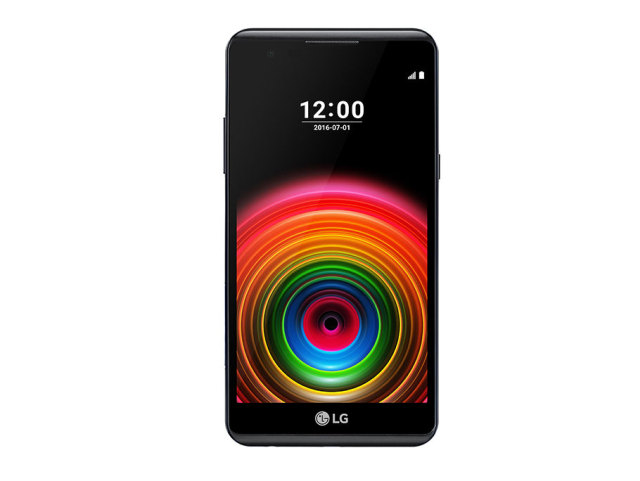 The phone features a 5.3-inch HD screen. It has a 13-megapixel rear camera. For selfies, you get a 5-megapixel camera. The camera software offers plenty of gimmicky features such as film effect and gesture selfie. The Power X is backed by MediaTek's MT6735M chipset clocked at 1.3 GHz. It has 2 GB RAM and 16 GB internal storage. You can expand it further via a memory card slot. The dual-SIM handset supports 4G VoLTE, which means that you can use it on Reliance Jio network. On the software side of things, the phone runs Android 6.0 Marshmallow out-of-the-box. The LG X Power is priced at Rs 15,990 in India.