New Variant Of OnePlus 3 May Come With A Sony IMX389 Sensor | TechTree.com

Along with this new Sony IMX389 sensor, here's what all we know about the OnePlus 3T. OnePlus 3's new variant is under the works, and according to a few recent reports, the smartphone will be carrying the A3010 model number. This has also been made clear by a recent 3C certification.

While it looks like the company might have decided to just upgrade the internals while sticking with the same design, a new rumour suggests at a Sony IMX389 sensor being used in the camera module. This sensor is more likely to improve the output of the 16 MP rear camera.

Along with this, the OnePlus 3T device will be featuring a Snapdragon 821 processor. However, the smartphone will be lacking an AMOLED display and instead, feature an LCD panel. While this seems to be a downgrade even though the price may get a hike by around USD 80, this move by OnePlus is allegedly due to a current shortage of the AMOLED panels. 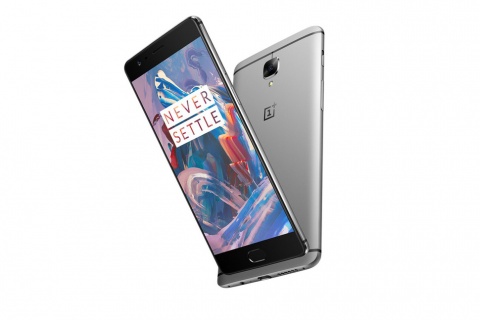 The other specifications of the OnePlus 3T remains unchanged, at least as of now, and features 6 GB RAM, 64 GB or 128 GB internal storage, fingerprint sensor on the front, 8 MP selfie camera, 4G LTE connectivity, USB Type C port, and a 3,000 mAh battery with Dash Charge support.

The smartphone is expected to launch soon while it may come with Android Nougat out-of-the-box.