Founded in 1988, Kodak is just a shadow of its former self. With film-roll cameras becoming obsolete, Kodak had hard time being relevant in the digital world. In the last decade, American brand outsourced its manufacturing process to OEMs. Since smartphones are fast replacing the cameras, Kodak experiments in this market once in a while. For instance, it released an Android-powered IM5 camera phone in 2015. As a follow up act, it is rolling out the Ektra smartphone. The camera phone is named after Kodak's popular snapper from 1940s. It has a faux-leather finish to provide it a retro look. Other noteworthy design decision is the slightly curved grip on one side. 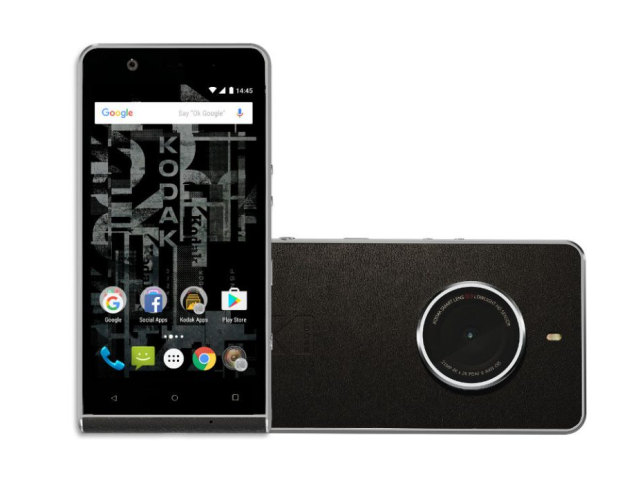 The latest Ektra comes with a 5-inch Full HD IPS (In Pane Switching) screen. It is powered by MediaTek's Helio X20 chipset. The phone has 3 GB RAM, 32 GB internal storage, and mciroSD card slot. It supports cards of up to 128 GB, so there's plenty of space to store all your photography. Speaking of which, the handset sports a 21-megapixel camera with Sony's IMX230 sensor. The lens assembly boasts of 6-axis OIS (Optical Image Stabilisation). The Ektra also features a dedicated shutter button. For selfies, there's a 13-megapixel front-facing camera. 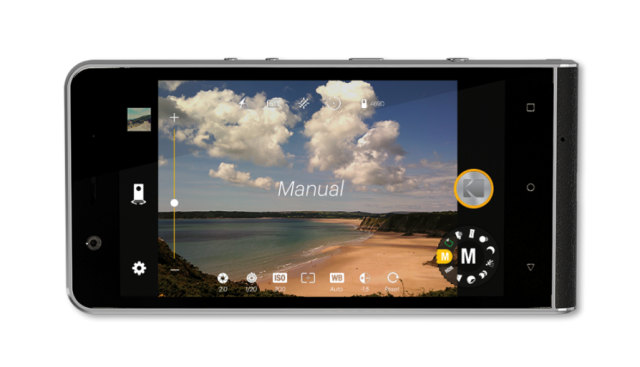 On the software side of things, you get Android 6 Marshmallow out-of-the-box. Other specifications include 4G LTE support, Wi-Fi ac, Bluetooth 4.1, GPS, and 3000 mAh battery. For charging and copying data, the phone is compatible with USB Type C cable. The Kodak Ektra is expected to hot the stores in Europe by the year end. The pricing is set at 500 euros, which roughly translates to around Rs 36,500. 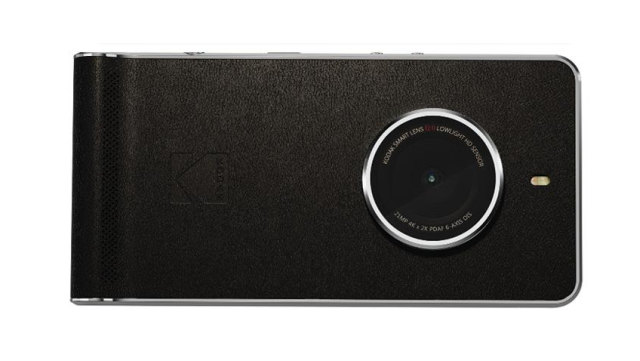