Home » Mobiles » Samsung Announces The Galaxy On Nxt In India

Samsung Announces The Galaxy On Nxt In India

The Flipkart exclusive handset is priced at Rs 18,500.

Samsung has launched yet another Flipkart exclusive handset in India. Dubbed as the Galaxy On Nxt, the handset features a 2.5D curved screen and a metal unibody design. Thanks to the Chinese competitors, Samsung has rolling out metal handsets in the mid-range. It is also one of the few handsets from Samsung under Rs 20,000 to feature a fingerprint sensor. In terms of specifications, the Galaxy On Nxt is powered by Samsung's own Exynos 7870 chipset. It has Mali T830 GPU and 3 GB RAM. Internal storage is 32 GB. Plus, there's a microSD card slot that supports of up to 256 GB additional storage. The phone has 5.5-inch Full HD screen. In the photography department, you get a 13-megapixel rear camera. For selfies, there's an 8-megapixel front-facing snapper. Other features include 4G LTE, Wi-Fi, Bluetooth 4.1, A-GPS, and 3300 mAh battery. 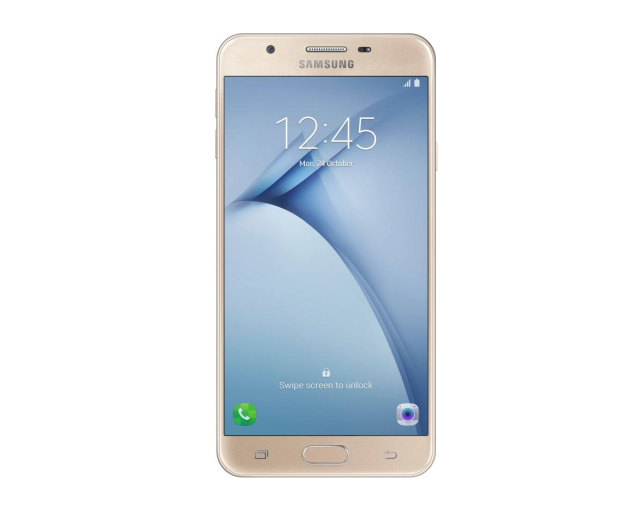 On the software front, you get Android 6 Marshmallow. Of course, it comes with Samsung's heavily customised UI. Then, there are plenty of Samsung exclusive features including the S Secure that lets you lock or hide your apps. It also helps you keep your personal data safe by saving them in a Secure Folder. As per the Flipkart listing, the Samsung Galaxy On Nxt is priced at Rs 18,500. Like other On series phones, it will not be available via brick-and-mortar shops.