Home » News » Samsung Hints At A Smartphone Launch On Oct 21

Samsung Hints At A Smartphone Launch On Oct 21

The smartphone that is expected to launch on Oct 21 is the much talked about Galaxy C9. 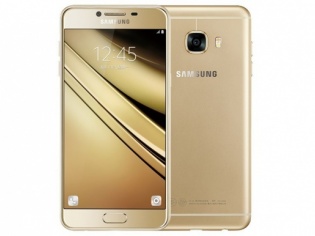 Samsung has recently teased its much talked about smartphone, Galaxy C9 and the new teaser finally reveals the date of the actual launch, Oct 21.

If you have been following the tech industry for a month now, you would probably have noticed the speculations and reports about the upcoming Samsung Galaxy C9 launch. In-fact, the smartphone was also spotted on a couple of benchmarking websites, including the TENAA, Chinese Telecommunication Certification Authority. However, while these specifications are just speculated and not officially announced, we may have to wait until Oct 21 to actually know what the company has in its basket for us.