Nintendo NX Could Come With Smartphone And VR Support: Report

There are strong rumors as to what the next console will be like, with some mentioning a hybrid design, and support for smartphones. 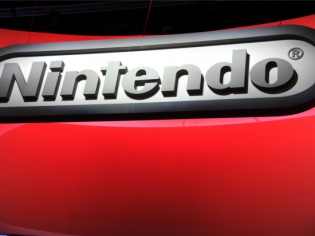 There are some things in the gaming industry, which set them afire with rumors, especially if the product is that much awaited, and brand happens to be something like a Nintendo. That is exactly the case for the upcoming Nintendo NX console, which rumor mills suggest, will be a hybrid design, and is currently undergoing product tests. Other rumors also suggest that the final product may be called the Nintendo Duo, and the hybrid design will set it apart, making it both a home and hand-held console.

The details first came from French site called Gameblog, which were then translated on the English gaming forum, NeoGAF. What makes the rumors noteworthy, is that several sources in the gaming industry which have development kits from the company, and are making products for them, have actually confirmed to these rumors. By the way, there are reported 20 special games being developed, and the Nintendo has not yet given full-details and specifications of the final product.

For gamers looking to get a head-start on what the Nintendo NX could hold for them, there are 20 games being developed currently, and the company has not even explained or given out all the features of the nest console, which brings in a surprise element. Some of the titles being worked on, include Skyward Sword, Mario Kart 8, Splatoon, Smash Bros., and a host of Wii and N64 games. 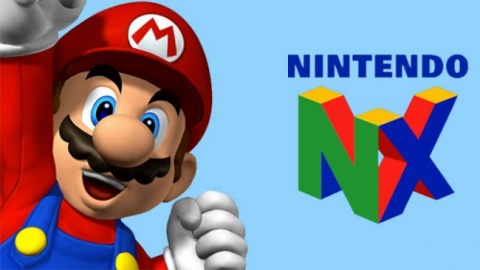 Also, there are rumors, and credible ones from Eurogamer, which suggest there will be a wireless dongle for TV connectivity, detachable controllers but no docking slot for the handheld unit of the controller. In terms of the screen on the unit, The Nintendo NX/Duo will also sport a screen which is at par with the resolution of the PS4, and the play on the go will also run smoothly, even in the living room.

In terms of the support for other devices, though tests results have not yet been favorable, show that mobile handsets and VR (virtual reality) are a part of the console’s connecting capabilities. In terms of the video capabilities, a Reddit post read “4k streaming has been mentioned. - What this likely means is playback of content such as Netflix, etc. Not gameplay,” the post reads. “1080p and 60fps are being used by the marketing teams in relation to game-play on to the console portion. I've heard unconfirmed rumblings of 900p for the infamous hybrid part of the device.” While the technicals have been in the rumor mills for a while now, the price is also being talked about. It is stated to be in the region of $299.99 (approx Rs 20,000) as the base price and $399.99 (Rs 27,000) for the bundled price, but how much or what will be in the bundle, is still a mystery. What gamers in India need to essentially wait for, is what the branding will be like in India, and what name it will come as, along with the mystery price tag. Though in the past, some 3D printed renderings have been proven to be false, it is unlikely in this case, as most reports point out to detailed authenticated sources giving out the information about the new console.