The flagship phone's rough journey has come to an end. There's no nice way to put it: Samsung's Galaxy Note 7 has been a disaster. After desperately trying to do the damage control, the Korean smartphone giant has finally pulled the plug on its latest flagship handset that was supposed to compete with the iPhone 7 during the Holiday season.

After releasing to glowing reviews, the Note 7 started making headlines for all the wrong reasons. A record number of users reported that the handset sets itself on fire. After initial investigation, Samsung blamed it on the faulty batteries and initiated a replacement program with "safe" batteries. That didn't last long though, as soon the replacement Galaxy Note 7 units deemed safe by Samsung started showing the tendency of self-immolation. After causing evacuation of one American flight, sending a guy in Kentuchy to hospital, and catching fire in a Taiwanese girl's Jeans' pocket, the Note 7 has been lambasted by regulatory authorities and consumer watchdogs across the world. Samsung had no option to kill the Note 7 before it seriously injured someone. 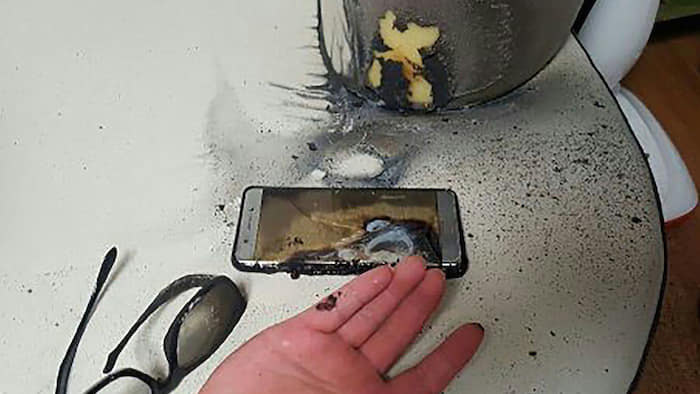 According to the Financial Times, the debacle has wiped off over $19 billion from Samsung's market value. More importantly, the consumers are likely to avoid Samsung products over safety issues. Speaking of which, Samsung's washing machines are also being investigated in the US for erm... well exploding.