The change in branding and functionality will bring the new Google Home speaker and chromecast dongle under the control of a single app. 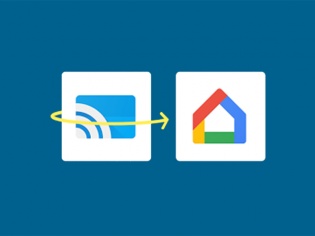 Google is pushing in the new Google Home app and speaker to make stronger in-roads into the home automation market, as Amazon Echo has already gotten a stronghold in the market with millions of units already being sold, and more to come the way.

The market for home automation, especially VPA (Virtual Personal Assistant) seems like a competitive one, in the times to come. A Strategy Analytics study has already revealed that by 2017 itself, more than 3 million VPA will have been shipped from the likes of Google and Amazon. 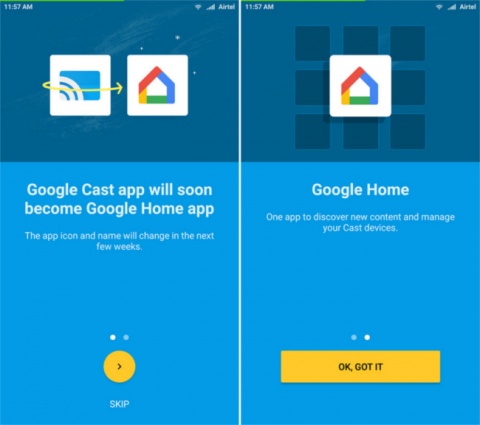 Google, especially is looking aggressively at this market, trying to push up consumption of its speakers to 15 million units annually, from the current figure of 1.8 million units. But in order to bring it to daylight, it is now unifying its products and services under the Google Home umbrella, which is similar in terms of functionality to the Amazon Echo product already existing. This is also the reason why the Google Home speaker has been priced aggressively at $129, which won’t perhaps give much of margins to Google, but will make it easier to adopt for customers, who are familiar with their products.

In terms of the change taking place, Google Home changes will come into effect over the next few weeks, and wont immediately.

According to details available, Google Cast is still open for download from Google Playstore, but will change under a single brand name of Google Home, in the weeks to come. Though with pricing and features of the product being attractive, the timeline for the product to launch in India is not known as yet, because of the lack of any official word. This would make the fans wait a while longer to get their hands on Google Home VPA assisted speaker, which helps answer queries, books hotels, flights, dinner reservations, and also plays music on request. People in the UK can however expect this to come to them sooner, as word has it that the launch is not much further for them.