The update iOS 10.0.2 fixes the bugs that were associated with the lightning headphones, along with a couple of other bugs. 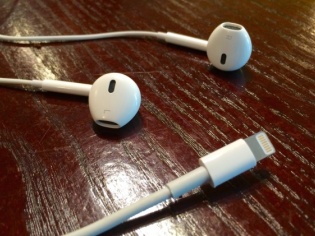 Apple has rolled out another update for it's recently released iOS 10 for iPhones, iPads, and iPod devices, and the update basically targets the lightning headphone bug that affected users during playback controls.

Along with this, the update iOS 10.0.2 also addresses the bugs that resulted in sudden shutting down of the Photos app while turning the iCloud Photo Library on.

The update comes in response to the issue that was first reported by several iPhone 7 and iPhone 7 Plus users earlier this months, according to a report published on Gadgets 360. If you have still been facing some of these issues that we discussed over in the article, we would recommend you to go to Settings > General > Software Update and then tap on Download and Install.

However, much like the iOS 10.0.1 update that brought in Portrait Mode, even the iOS 10.0.2 is mainly meant for the iPhone 7 and iPhone 7 Plus users for whom, lightning port audio is fate!