Priced at Rs 2000, the fitness band will be available from September 27. Budget fitness freaks rejoice as Xiaomi has launched Mi Band 2 in India. Ever since the launch of its first iteration the Mi Band series has sold over 20 million units. The Mi Band 2 comes with an OLED to display time, steps counter, heart rate, and battery indicator. The screen wakes up as you lift your wrist. Or you can even use the capacitive button to light up the screen. Using the Mi Fit App on your phone, you can even customize the data that show up on the Band 2's screen.

Like most fitness bands, the Mi Band 2 monitors your physical activity and nudges lazy people to perform some physical activity. Hopefully, the improved "pedometer" algorithm in Mi Band 2 knows how to differentiate between running and riding a bike. Those who own the previous version of the band will know what I'm hinting at. The creepy Mi Band 2 can also monitor your sleep. It can tell you whether it was a light sleep or deep sleep. The Mi Ban 2 can also unlock smartphone. It comes with a Bluetooth 4.0 to connect with your phone. You can set to vibrate when you receive a call, SMS, or an alarm. The Mi Band 2 comes with a 70 mAh battery, which offers standby time of 20 days. Just like the previous versions of Mi Band, Mi Band 2 is water and dirt resistant. 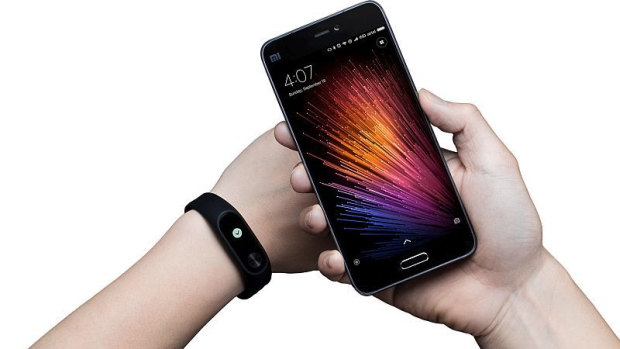 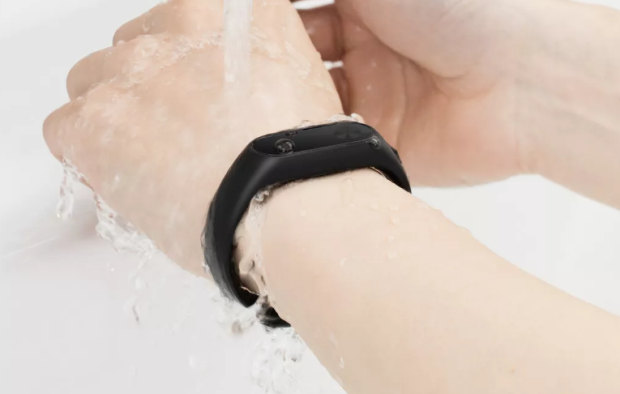