Apple's latest and greatest will hit the stores on 16th of September. The wait is finally over, as Apple has taken the wraps off its latest iPhones. Bringing back its Twitter account from hibernation, Apple announced the iPhone 7 and iPhone 7 Plus by posting a promotional video. It seems Apple has now deleted the tweet. However, the good guys at 9to5Mac have captured the entire video and put it up on YouTube.
If you were hoping for a long due design refresh, you're in for a disappointment. The new iPhone looks much like the previous iPhone, and the one before it. Both the iPhones come with Ingress Protection certification. They can now challenge the Samsung Galaxy S7 edge to a pool party. Dust protection tags along too. 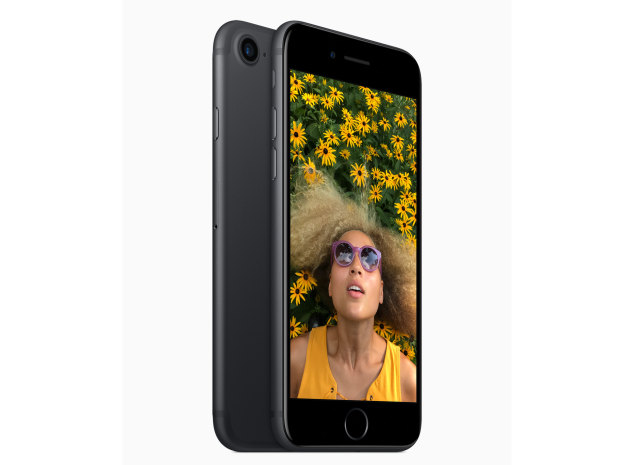 The iPhone 7 is a relatively compact phone with a 4.7-inch HD screen with 3D touch. Apple claims that its A10 Fusion processor is the most powerful chip on a smartphone so far. To put things in perspective, the A10 is 40 percent faster compared to the A9. In the photography department, you get a 12-megapixel snapper with 6-element lens. It supports 4K video recording. For selfies, there's a 7-megapixel Facetime camera. As suggested by numerous rumours, the 3.5 mm jack is gone. The lightning port will be used for audio out. The bundled Earpods are now compatible with the lightening port. The box will include an 3.5 mm jack adapter to enable customers to use old headphones and accessories. The onboard speakers are said to deliver stereo sound. The Apple iPhone 7's base model comes with 32 GB storage and is pegged at $649. The 128 GB version will set you back for $749, whereas the 256 GB variant can be yours for $849. Pre-orders start from September 9 in more than 25 countries and the shipping will commence September 16.