The Xperia X and Z5 Premium are now 8k to 10k cheaper. Sony's Xperia line-up is known for its water repellent smartphones. Ironically, it won't be wrong to state that all these waterproof handsets are doing little to save Sony's smartphone division from drowning. Even its current flagship phones such as the Xperia X and Xperia Z5 Premium aren't posing any serious challenge to Samsung's high-end Galaxy handsets. Now before the iPhone 7 hits the Indian market, the Japanese brand is trying to win as many customers as possible with some discounts.
Sony's handset division in India is offering a whopping Rs 10,000 discount on the Xperia X. Launched in May for Rs 48,990, the handset can now be yours for Rs 38,990. Similarly, the Xperia Z5 Premium has received a Rs 8000 price cut. Sony's top-notch handset is now pegged at Rs 47,990. Goes without saying that if you were holding out for a high-end phone from Sony, now is the time to pull the trigger. For those not aware of its features, here's a quick run-down:
Xperia X specs
5-inch Full HD screen with Triluminos gimmick.
Snapdragon 650 System on Chip.
3 GB RAM, 64 GB internal storage, microSD card slot.
23-megapixel camera with Exmor RS sensor, 13-megapixel front-facing snapper.
4G LTE, Bluetooth 4.2, A-GPS, NFC, Fingerprint sensor.
2630 mAh battery.
Android 6.0 (Marshmallow). 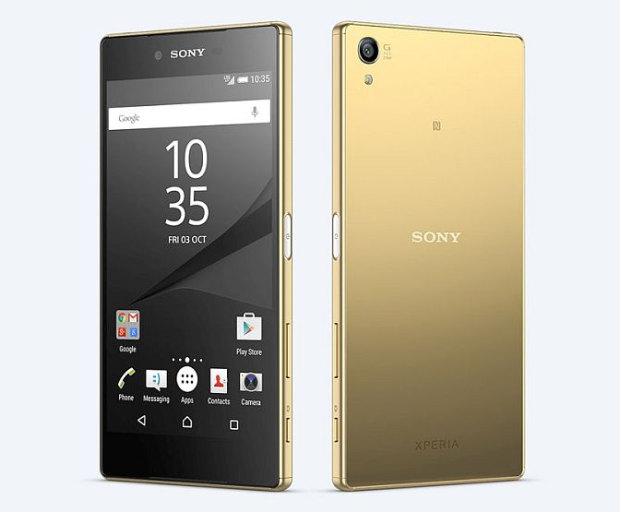