This new technology allows your phone to charge upto 60 per cent in just 30 minutes.. and that's something really cool! 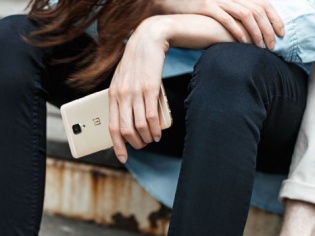 Charging a smartphone is probably one of the most responsible jobs in our daily life today. Yes, I am sure you all will agree on this.. and this job is usually carried out around 2-3 PM, when we have already come through half a day at our office making phone calls, sending SMS, WhatsApp, Facebook and YouTube when we need a break from our routine.

So, for how many minutes do you charge your smartphone? 1 hour? 2 hours? Here's a new technology that has been pioneered by OnePlus and launched for the first time with a their new smartphone OnePlus 3. Christened as the Dash Charge technology, OnePlus 3 smartphone can be juiced up to almost 60 per cent in just 30 minutes, allowing users to watch seven hours of HD video playback, as claimed by the company. 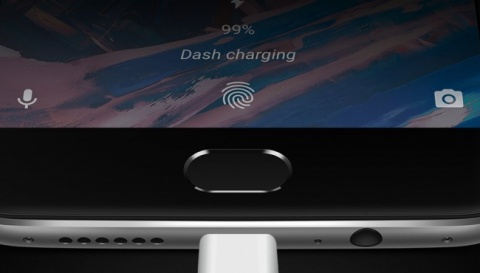 However, now, the company has been prompt enough in keeping up its promise and recently rolled out the necessary codes and kernels supporting Dash Charge for third party ROMs. This allows developers to finally lay their hands on bringing support for Dash Charge technology. Yet, the required hardware is still available in limited quantities as only OnePlus is producing the cables and adapters supporting Dash Charge.