UE Speakers with Siri and Google Now voice integration allows users to have easy access to their music. 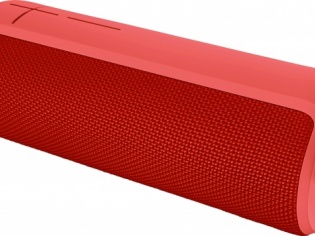 From cliff to cave, Ultimate Ears’ speakers are meant to be with you, wherever, whenever. They’re waterproof (IPX7), rugged and blast incredible 360-degree sound. This latest integration amps up the possibilities of where you can take your music and how easily you can access it all.

“Music lovers can now truly stay in the moment, playing their favorite song from the middle of the pool or even while diving off a cliff with their UE speaker in hand,” said Charlotte Johs, general manager of Ultimate Ears. “No matter how wet, muddy or wild the situation, with Siri and Google Now voice integration on UE BOOM 2, fans no longer need to pick up their phone to play DJ. Now, they can just say it to play it.”

Siri and Google Now voice integration is available on UE BOOM 2 priced at INR 15995, through the free UE BOOM apps. The app enhancement is available through the iOS and Android app stores on June 21. Speakers are sold separately.