Home » News » Sony Xperia Z6 To Set A Milestone In Both Games And Smartphone Industr...

Sony Xperia Z6 To Set A Milestone In Both Games And Smartphone Industry | TechTree.com 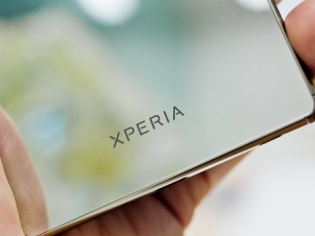 Sony has said time and again that they will be replacing the Xperia Z5 with the new Xperia X. Considering that also they have not yet denied the development of the Xperia Z6 and raises so many questions about the Z lineup.

The successor for the Z5 is rumoured to be in development and it will become Sony’s flagship smartphone when released. The word is that the Z6 will feature the latest hardwares that can rival other flagship smartphones like the Samsung Galaxy S7 and the Apple iPhone 6S.
There are rumours that Sony is already developing the Xperia Z6 and the device will be coming with a high-end performance with support for the Sony’s latest VR. Rumours say that the Z6 can be integrated and paired to the newly developed Sony PS VR.

If the rumours are to be considered true there is no reason to forsee that the Xperia Z6 can’t revolutionize both the gaming and tech industry.