Apple Will No Longer Issue Security Updates For QuickTime | TechTree.com

Apple Will No Longer Issue Security Updates For QuickTime 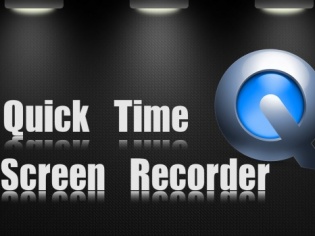 It’s about time that users uninstall Quick Times as the tech giant Apple will no longer provide security updates for “QuickTime for Windows” after security software company Trend Micro Inc. reported that two new critical vulnerabilities are affecting the software.Trend Micro’s “Zero Day Initiative” released two advisories detailing two remote code execution vulnerabilities that could allow an attacker to gain control of the victim’s system and access larger company-wide networks.
“These advisories are being released in accordance with the Zero Day Initiative’s Disclosure Policy for when a vendor does not issue a security patch for a disclosed vulnerability,” the company stated. QuickTime for Windows now joins Microsoft Windows XP and Oracle Java 6 as software that is no longer being updated to fix vulnerabilities and subject to ever increasing risk as more and more unpatched vulnerabilities are found affecting it.
The official blog of Trend Micro stated that this however, does not apply to QuickTime on Mac OSX system. The blog also clearly states that in order to protect Windows systems from potential threats and attacks is to uninstall it.QuickTime is a multimedia solution that was developed by Apple to handle video, audio and interactive content on its computers. It was first released in 1991 and a version was later made available to download for Windows computers.