Home » Mobiles » OnePlus Plans To Roll Out Marshmallow To Its Devices By Q1, 2016

OnePlus Plans To Roll Out Marshmallow To Its Devices By Q1, 2016 | TechTree.com

OnePlus Plans To Roll Out Marshmallow To Its Devices By Q1, 2016

However, no confirmed dates have been revealed yet by the company. 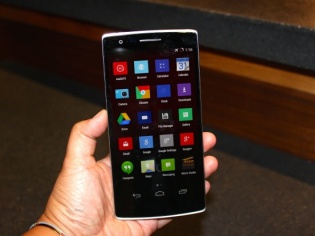 OnePlus has recently announced that it would be rolling out Android 6.0 Marshmallow to its smartphones during the first quarter of 2016.

The company has announced via a blog post in its official blog that though the specific dates are not yet confirmed, it expects OnePlus One and OnePlus 2 to be updated to Marshmallow by Q1, 2016.

Also, the company has put it out that it is working hard to bring Marshmallow at the earliest to the newly launched OnePlus X device. However, again, the dates are not yet confirmed. 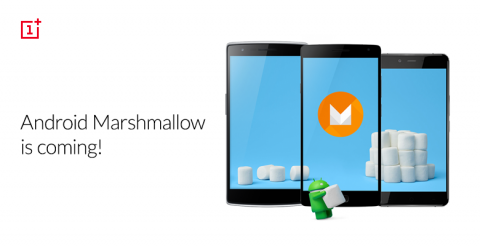 To recall, the company doesn't run on the stock Android, instead, the OnePlus devices run on Cyanogen OS, which should make a jump to Marshmallow.

With this announcement, though we have no confirmed details, the company has at least informed to stay awake with expectations of receiving the update.

However, while is being announced, the company has also informed through its official blog post that it will keep on rolling out updates to its Oxygen OS as early as possible.