Pretty soon, we can find fingerprint scanner in almost every smartphone being launched. Smartphones have been evolving a lot in the recent times and the decrease in the manufacturing cost has made it possible for nearly every smartphone fanatic to enjoy the premium features that were previously exclusive to only high-end smartphones.

Here is a list of 5 smartphones with fingerprint scanner facility that we would recommend to you under Rs 30,000 price range. Apple iPhone 5S is the first iPhone to feature a fingerprint sensor and also probably the first smartphone to incorporate this technology. At the time of the launch of the iPhone 5S, the technology was considered to be way far more advanced than seen on any other smartphone before. The iPhone 5S allows the user to lock applications and setting with fingerprint just any other smartphone would do nowadays, but, the users had to do press the home button slightly to unlock the device. Yet, ever since then, the fingerprint scanner seems to have come a long way down the line to become a mainstream feature. You can buy it here. 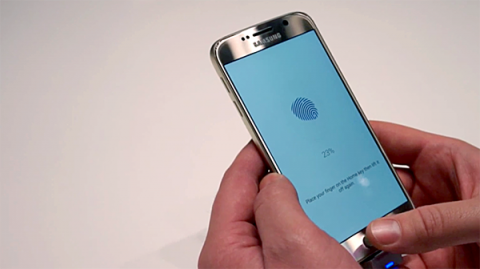 Samsung Galaxy S6 is one of the most advanced smartphones by Samsung and the company claims the fingerprint scanner to be very powerful and also one of the best in the market. Earlier to the Galaxy S6, Samsung had incorporated fingerprint scanner, but in more of a swiping action where users had to swipe their finger which is quite difficult in one handed usage. You can buy it here. We all know that Google Nexus 5X is a recently launched smartphone that has created a lot of vibes in the smartphone industry for its mind-boggling features and Android 6.0 Marshmallow OS. The phone comes with a bio-metric fingerprint scanner on the back side of the device rather than integrated into the home button while being powered by a Snapdragon 808 processor coupled with 2 GB of RAM. While this device is a little over Rs 30,000, it is definitely worth mentioning. You can buy it here. 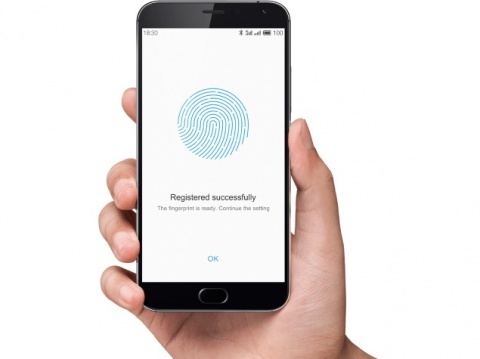 Meizu MX5 is the flagship device of the Chinese smartphone company Meizu and features a full metal body. The fingerprint sensor that comes with the Meizu MX5 has been incorporated into the home button much like every phone that is out there in the market. However, the company seems to have claimed that the fingerprint sensor roughly takes half a second to unlock the smartphone and that's pretty fast, isn't it. May be, OnePlus 2 need no introduction. Almost everyone of us know about it. The major improvements that OnePlus has brought in its second flagship device is the fingerprint sensor which has been claimed by the company to be more accurate than the Touch ID found on the Apple devices. You can buy it here.

While we have given above the list of five smartphones that we think to be pretty perfect with fingerprint scanners, we would love to hear from you as to which one would you like to mention.