If you are the one who feels safer having a third-part antivirus application on your smartphone, here is a quick list of 5 best antivirus apps. 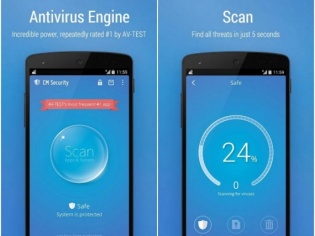 Google Play is nowadays getting bombarded with apps for almost every purpose and so is the Antivirus category.

With so many options available, the antivirus segment has become one of the most controversial ones.

While there are people who fill their smartphones up with antivirus apps, a few others who actually never praise an antivirus app.

However, if you were ever looking out of an antivirus app, here we give you a list of five best apps available out there in Google Play.

Do note that while these apps are free, some have paid subscriptions too. 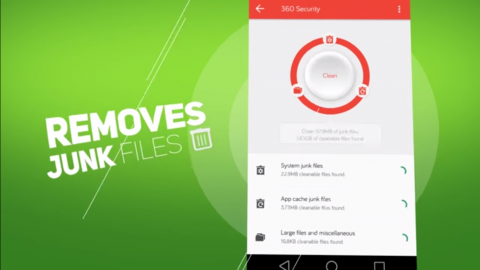 360 Security is by far on of the best antivirus app that is available on Google Play Store and the USP is it is totally free (with ad support). This app comes with almost every feature we can expect from an antivirus app. The 360 Security scans your Android device, removes any threats found and also cleans your device. Also, the app comes with additional features like a privacy adviser and a data monitor. The user interface of the BitDefender Antivirus app is very clean and simple. Though the app doesn't come with many features, it do scans your device and removes threat if anything is found. The app not only scans for virus, but also fights against malwares. Another key feature about this app is that it is very light in weight and thus it will easily run on older devices. The app is completely free though it also comes with paid antivirus support. The CM Security Antivirus app is considerably a newer one in the market and is also quite popular nowadays. While the app comes with regular features like antivirus and anti-malware, it also comes with a 'find-my-phone' function which includes Google Maps integration and scream mode. The app also brings in a lot of free features which we usually get only in paid versions of other apps. Kaspersky which is popular in the PC segment has now reached the Android platform with a free app and a paid yearly subscription. However, the free scaled down app is pretty good in itself and offers basic and essential functions. The plus point is the anti-theft feature which is available in the free version of the app. 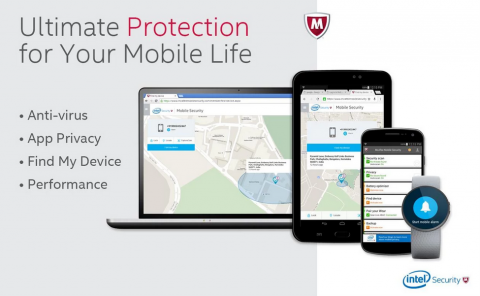 Much like Kaspersky, McAfee is also a trusted name in the antivirus software category. McAfee too provides a lot of features for free just like other apps in this list. A great feature of this app is that it will actually lock your phone if any thieves try to uninstall it. Along with this, the app brings with it other features like anti-theft, web surfing protection, app locking and call blocking.`