List of Indians who are currently the CEOs of popular global tech companies. 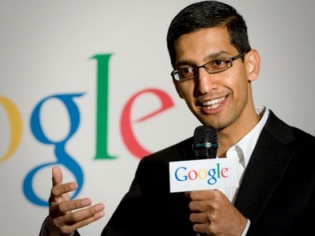 Recently, we have been witnessing many Indians taking over the higher positions of global tech companies. While Satya Nadella being named as the Microsoft's CEO was a big news last year, Google surprised many when it announced Sundar Pichai as its new CEO while Larry Page took over the new Parent company Alphabet as its CEO. An other proud moment for Indians.

With this in thought, here we provide a list of top Indian CEOs who are heading global tech companies. Born on Aug 19, 1967 in Hyderabad, India, Satya Narayana Nadella is the third and current Chief Executive Officer of Microsoft after replacing Steve Ballmer in 2014. Nadella worked with Sun Microsystems as a member of its technology staff after which he joined Microsoft and was responsible for building and running the company's Computing Platforms, Developer Tools and Cloud Computing Services.

Nadella attended the Hyderabad Public School, Begumpet before attaining a bachelor's degree in electrical engineering from the Manipal Institute of Technology in 1988. Later, he pursued his M.S degree in Computer Science at the University of Wisconsin - Milwaukee and MBA from the University of Chicago Booth School of Business. 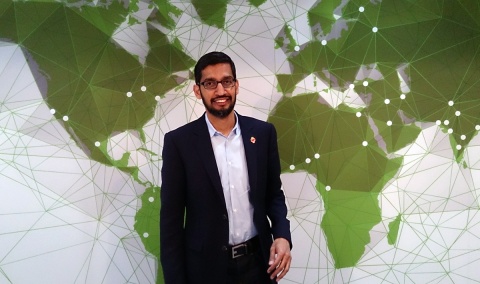 Sundar Pichai, also known as Pichai Sundararajan is the current CEO of Google Inc. After completing his Bachelor of Engineering degree from Indian Institute of Technology, Kharagpur in Metallurgical Engineering. He then went on to pursue M.S. from Stanford University in Material Sciences and Engineering after which he also pursued his MBA from the Wharton School of the University of Pennsylvania. However, soon after he was announced as the CEO of Google, his Wikipedia page turned more in to a battleground with his schooling information being changed several times.

In Google, Sundar led the development of the company’s software, including the Chrome browser, Chrome OS, Drive, Gmail and Maps. He also announced Google’s open-source video format VP8 and WebM in 2010. Prior to CEO, he was the Android Chief and was also rumoured to be one of the contenders for the CEO position of Microsoft in 2014 which was finally taken by Satya Nadella. Sundar initially worked at technology company Applied Materials and consultancy firm McKinsey & Company before joining Google in 2004. 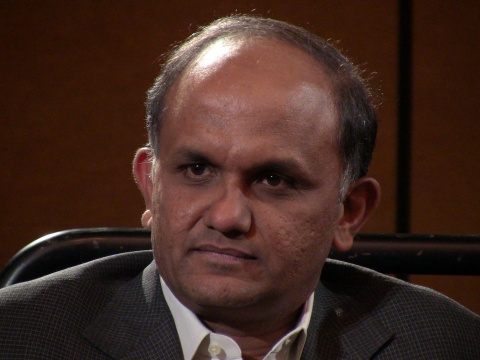 Born in 1963, Shantanu Narayan holds a Bachelor of Science from Osmania University, M.S. from Bowling Green State University and MBA from University of California, Berkeley. While he started his career at Apple, Shantanu then served as director of desktop and collaboration products for Silicon Graphics before co-founding Pictra Inc., a company that pioneered the concept of digital photo sharing over the Internet. 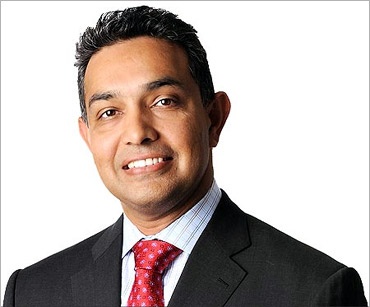 Sanjay was born in 1963 in Bihar and is known as the CEO of Global Foundries and former Chairman and CEO of Motorola Mobility. Prior to that, he was the Chief Operating Officer of Qualcomm. Sanjay Mehrotra co-founded SanDisk in 1988 and served as President and Chief Operating Officer ever since June 2006. However, in 2011, he was appointed as the Chief Executive Officer of SanDisk Corporation.

Mehrotra was awarded his bachelor's and master's degrees in electrical engineering and computer sciences from the University of California, Berkeley and is a graduate of the Stanford Executive Program.