Home » Mobiles » OnePlus 2 Available In India On August 11; How Can You Get An Invite

OnePlus 2 Available In India On August 11; How Can You Get An Invite | TechTree.com

OnePlus 2 Available In India On August 11; How Can You Get An Invite

OnePlus has reinvented the invite system making the whole process less time consuming for the consumers. 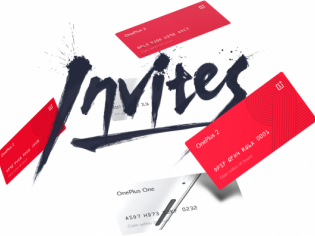 Update: The OnePlus 2, based on Oxygen OS, will go on sale in India, China, the US, Canada, and select EU regions on August 11 and be available via Amazon India.

How to secure an invite for OnePlus 2

OnePlus as we all know is pretty much popular for its invite system. In fact, the company sold over 1.5 million units of its first flagship device 'OnePlus One' through the invite system alone.

And now, with the launch of OnePlus Two just a day away, the company has reinvented the ways invites work and there will be plenty of ways to get invites like participating in the contest and other promotions.

This step is to ease the whole process and make it less time consuming for the consumers.

If you are looking forward to grab the OnePlus Two device, we recommend you to stay tuned on the forums and social media or subscribe to the company's newsletter for more information about events. OnePlus has announced that the launch inventory of the OnePlus Two would be around 30-50 times more than the last year's OnePlus One which pretty much explains the chances of getting an invite from the very beginning.

However, if you have no time to hang out on the company's forums and social media channels, you can sign yourself up to the OnePlus 2 reservation list which is quick and painless. All you need to do is simply enter your email and the company will send you an invite as soon as they are available. However, it is worth noting that the company has announced that the priority would be first given to the early forum supporters who have been active and helped in the promotion of the company.

One thing you must be aware of is that when you do get an invite, you will need to use it within 24 hours before it gets sent to the next person.

It is also worth noting here that the company has announced that it may take up to 3 weeks after you purchase with your invite, before the OnePlus 2 is ready to ship. 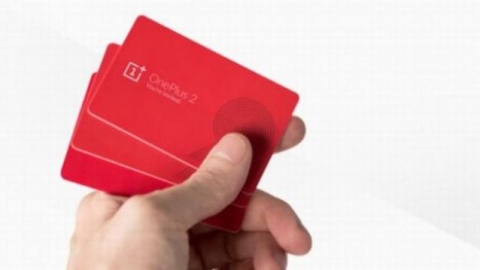 Along with this, the company has also hinted about the physical invite cards about which there seems to be no much official information yet.