Relatively new, enjoy the Virtual Reality experience with this simple innovation of Google. Just a year after it launched the first version in 2014, Google has managed to add some notable tweaks to the wearable to allow support for all Android devices and even the iPhone.

Currently, there are more than 30 compatible apps and games available in the Play Store that users can explore, which isn't much but it is a good start. 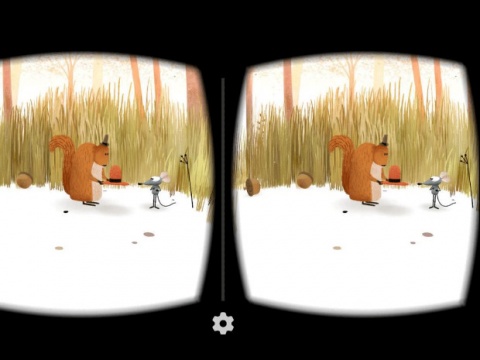 There’s more to Google’s app than sorting your VR collection. The Google Earth demo is especially neat, although very lo-fi: you can fly around cities, which are roughly rendered and have flickering textures, making it unintentionally dreamlike. Windy Day is an adorable 3D cartoon from an ex-Pixar director, Tour Guide lets you view Versailles with narration, and Exhibit shows off cultural artifacts that you can see from all over. And the YouTube and Photo Sphere apps let you view videos or images through the lenses. Exclusively designed for Google Cardboard, the InMind VR is an arcade game, which allows you to travel around a human brain in search of neurons causing mental disorder 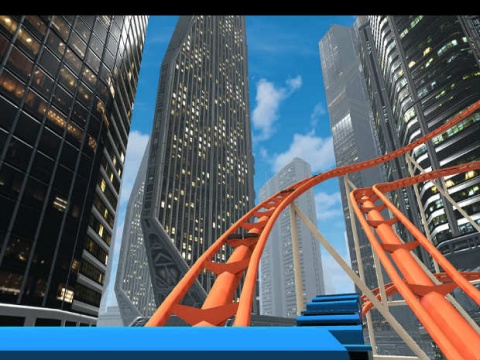 Rollercoaster is a fantastic VR simulator, putting you in the scariest seat of all at the front of this terrifying ride as it twists and turns up, down, around and around, hurtling past city buildings and skyscrapers. You can look up, you can look side to side; don't look down. Turn around and you're not alone. VR Cinema for Cardboard lets you enjoy any video downloaded on your phone by watching it on a cinematic screen. You can't take photos, and the view is blurred and dark. We're not sure what to make of the camera functionality, but the video viewer could be pretty neat with the right movie. Cartoon Village VR is a cute app that places you in a bright and colourful 3D cartoon environment. You move from scene to scene, taking a good look at every nook and cranny and having a general nose about. You can change the season and time of day, and tweak the camera mode and walking speed. Not a lot happens in this cartoon village, but the graphics are nice - the butterflies, insects and leaves that flutter around you are particularly cool. Among VR clips designed only to dazzle, VRSE – Sundance Selection is one of the best around. Evolution of Verse, the star attraction, is a short film full of surreal imagery: a train chugging through a lake until it smashes into your position, bursting into thousands of winged creatures that then transform into confetti. It takes a weird twist at the end, and the video is just a few minutes long, but it’s worth watching a couple times and sharing with friends. VR-Jurassic Land is a good way to meet the dinosaurs especially for kids. The app will get you into Jeep that is similar to the one in the Jurassic Park and take off to the adventure. There you will see Giganotosaurus that actually is like a big teddy bear. Then you will see some more dinosaurs like T-Rex, Apatosaurus, Euoplocephalus and Triceratops. The Cardboard Theatre app helps you to watch your archived 2D and 3D movies giving a VR experience. 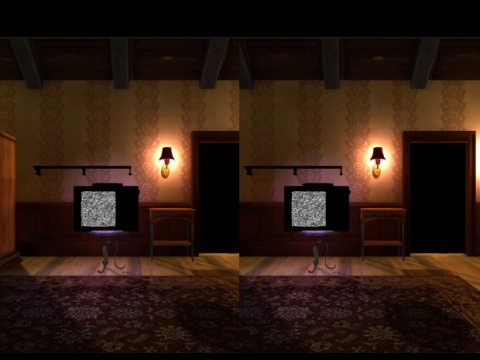 Creepy. Strange. Addictive. We're not sure we can tell you about Sisters without ruining the surprise. Turn the lights off, plug your headphones into your phone and prepare to be utterly freaked out. It’s designed to freak you out, and you better believe that having a headset on your face amplifies the effect—even when you’re expecting an eerie surprise. Orbulus is VR app that will take you to the so many amazing places you can imagine. Some of them are Paris at night, Chinatown in San Francisco or the Sydney Opera House. You can even explore the inside of a washing machine. This app delivers brilliant graphics, but it also takes 216MB of your smartphone memory.