Home » Mobiles » How To: Disable Google Photos' Auto Back Up After Uninstalling It

How To: Disable Google Photos&#039; Auto Back Up After Uninstalling It | TechTree.com

How To: Disable Google Photos' Auto Back Up After Uninstalling It

For all those who embraced Google Photos with open arms here comes a shocker. Simply uninstalling the app doesn’t stop your photos being backed up in the cloud.

The decision to move photos away from Google+ was welcomed by most. Even better was the option of saving the images in your cloud account for free.

This feature is free for all the android users. If anyone did not like Google Photos and thought that uninstalling the app would stop the back-up of the photos, then they were wrong.

The photos continue to back up according to the original options, even if you have uninstalled the app.

This is mainly due to the fact that all the Google accounts are interlinked to each other and cutting down the relation with one app doesn’t cut off the ties completely.

This realisation might be uncomfortable to a few Android users. This leads to some serious privacy issues, which is not unreasonable considering that one has already cut ties with the app.

The issue was first reported by David Arnott from Nashville Business Journal. When he contacted Google, he was told that ‘The backup was intended.’

Luckily, the fix is simple and the Google Settings app within the app drawer offers the solution.

Since 2013, Google allows single interface for all key setting related to Google account and this can be used to switch off photo back up even after the Photos app is uninstalled. 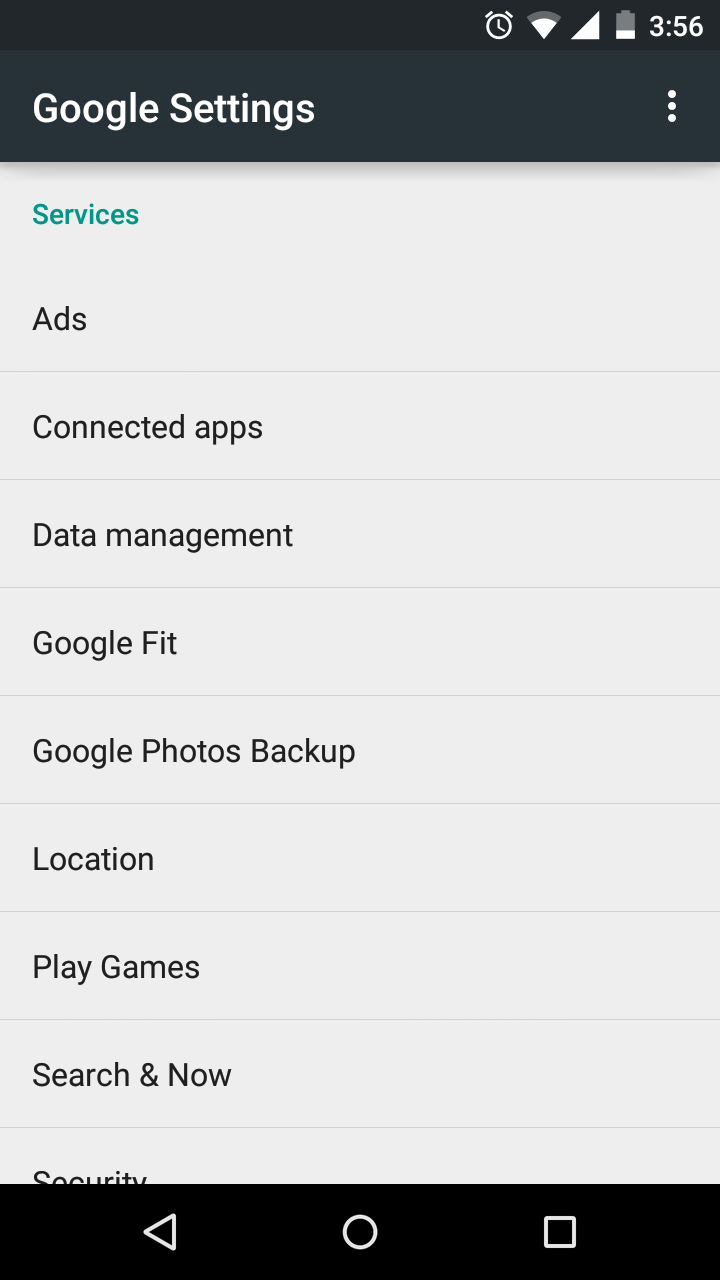 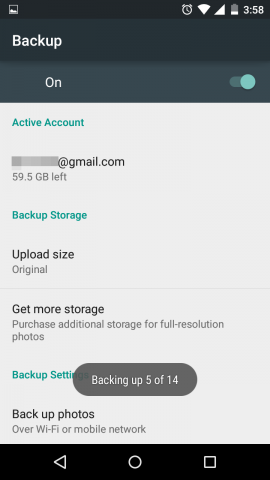 How to do it

Individually one can keep that option on and change the backup setting as per convenience. So while initially it might raise some privacy concerns, Google has provided enough options to undo the automatic back up. They can make it even more user friendly through a pop-up asking whether the user wants Google to continue photo back up, while uninstalling the Google Photos app.