Home » Mobiles » Apple iOS 9 Public Beta: What's New And Should You Install It?

Apple iOS 9 Public Beta: What&#039;s New And Should You Install It? | TechTree.com

Apple iOS 9 Public Beta: What's New And Should You Install It?

We take the beta build out for a test drive. The new build comes with lots of new features, some of which are region locked, but also arrives with its fair share of bugs.

There’s the new font (San Francisco), that spaces things out for every app, while the new multi-tasking menu gets a tabbed view that is a lot bigger and clearer than before.

iPad users get to double-up on productivity Slide Over, Split View and Picture in Picture. 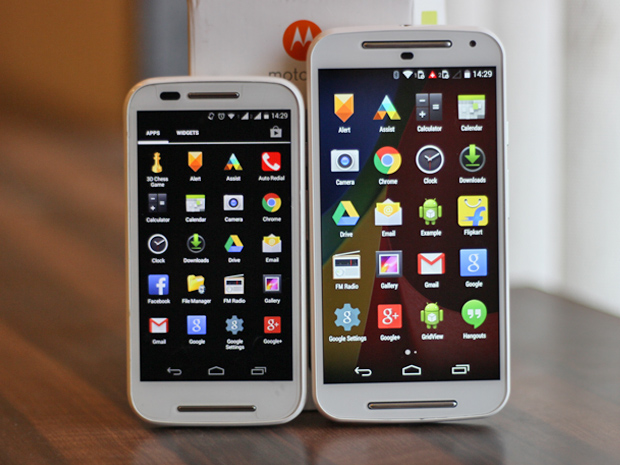 Talking about productivity, there is a cool new feature that lets you switch to the previous app by tapping on a button (marked in red) that appears at top left, instead of the network signal. 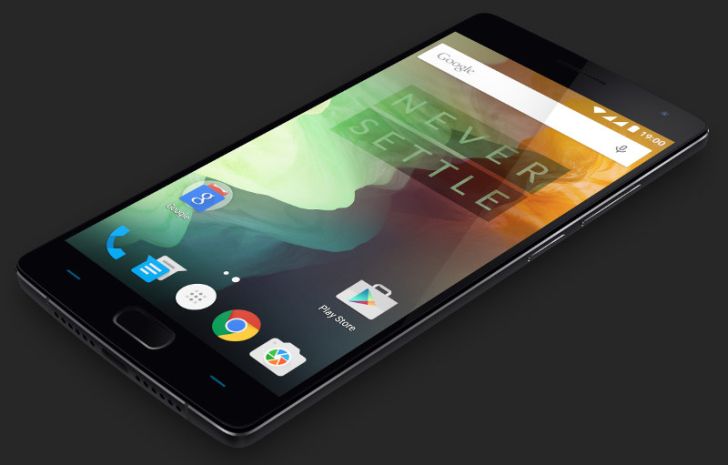 Indian users however will only treated to the new Wallet app, which replaces Passbook. The new News app is not currently available for our region and will not be available even in the final version as well. 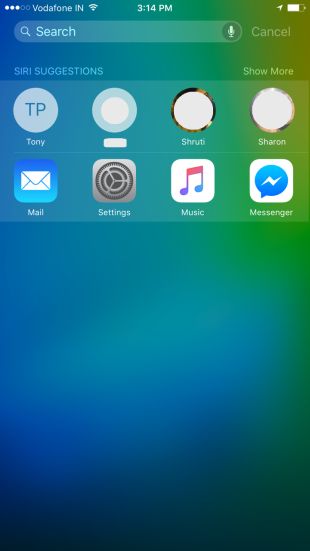 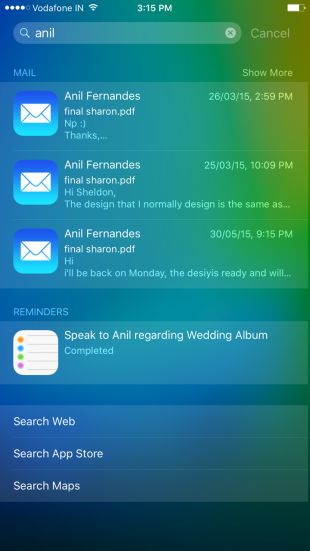 Spotlight search also gets a bit smarter and will throw up recent apps and contacts but its not a deal breaker and won’t make a difference. Though we must comment that the there are now app icons alongside the search results that makes it easier to identify and classify your search results (e.g. SMS vs. Emails). Still then, its not all as useful as we expected it to be as Transit along with the new Maps layer and the News app are not available for the Indian region.

As for the speed and performance, not much has changed. Its been about 15 hours of usage on an iPhone 6 Plus but have not noticed any lag or stuttering. Still then, it is not a big difference over iOS 8.4 firmware. Battery life, on the other hand is a lot better than iOS 8.4 which seems to be a power hog. What will be beneficial to many, is the new Low Power Mode. It extends the life your iPhone’s battery, by shutting down background apps, automatic downloads and some visual effects.

Those are just a few but the important bits that have changed, but the beta can be used as your daily driver. So far, we have noticed just one random reboot. However, Apple still recommends that you do not use the iOS 9 public beta as a daily driver, or install it on an alternative device.

One important thing to note, is that the public beta is a lot different compared to the developer beta, one that has been making rounds for quite some time now.

The developer beta comes with a lot more features but at the same time with more bugs as well. So if you do want to try out something new without voiding your warranty, we suggest you stick to the public beta for now.

If you have decided to take the plunge (considering the risks) you can check out our complete guide to installing the iOS 9 public beta.

If you already are on iOS 9 and did not like it, do check out our simple uninstallation guide.