Home » Mobiles » Here's What Smartphones Have Done To Us

Here's What Smartphones Have Done To Us

If not better, the life was at least simpler without smartphones. Those born in 80s (like me) were lucky enough to see technology evolve at the breakneck speed. As I got used to landline phones, cordless phones became a rage in India. At home, we had a fancy Sanyo cordless from Japan. I lost my bragging rights in late 90s as a friend of mine was lucky enough to get the Nokia 2110. Soon smartphones came to the party, and changed our lives. Rather than a serious discussion, we will convey it via some hilarious images from the Internet: 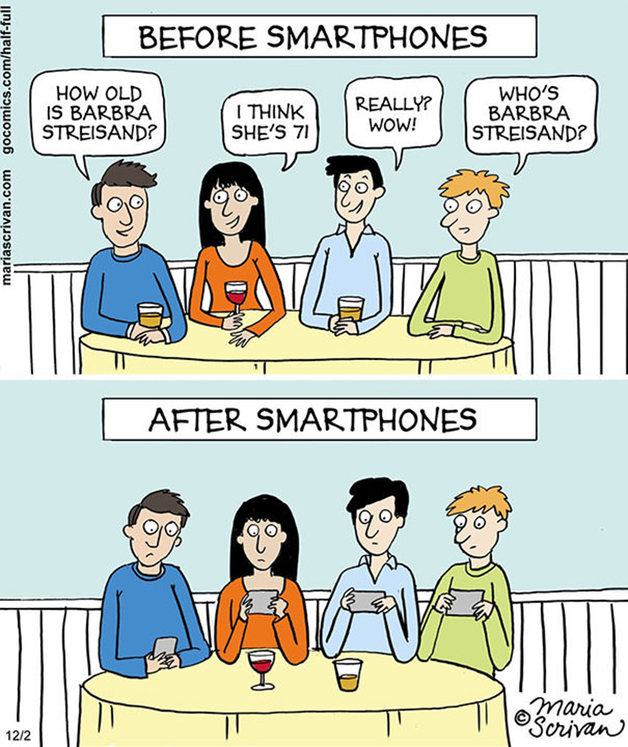 All our school/college reunions look like this. Don't they?

Blame it on WhatsApp! 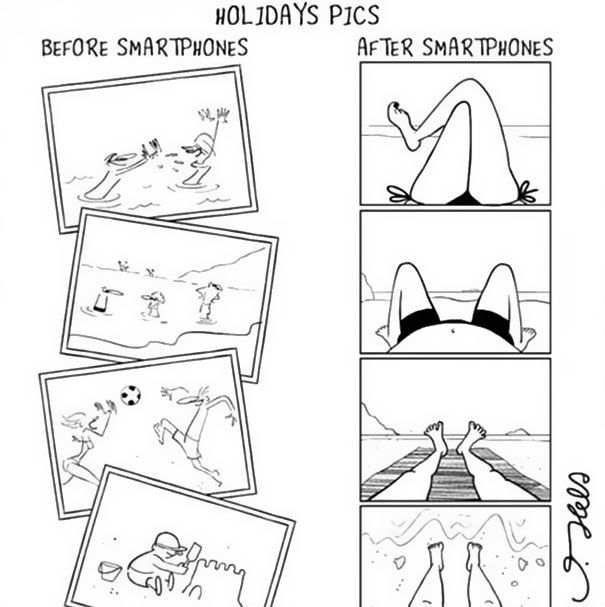 The more you use Instagram, the faster you'll understand this joke. Thanks to Facebook, it is all about that 'status update' these days. This is probably the best joke on smartphones. Requires some observation skills though.