The American company had major titles to showcase. 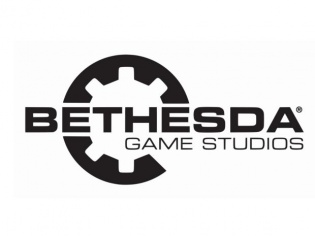 American game developer and publisher Bethesda has been around since 1986. Its claim to fame was a RPG (Role Playing Game) Elder Scrolls series. One of its sequel Skyrim turned out to be the most successful game of 2011. Later the company came into the spotlight for acquiring rights for the legendary FPS (First Person Shooter) Doom. This year was the first time Bethesda held a presentation at E3. And in its first go, the company managed to impress gamers.

Doom
Doom requires no introduction. The violent FPS (First Person Shooter) is back and thanks to cutting edge graphics, it's gorier than ever.

Fallout 4
This open world RPG (Role Playing Game) is about life in a post apocalyptic wasteland. The game has been praised for its art design and gameplay. Going by the trailer, the 4th instalment looks even better.

Dishonored 2
Set in the Victorian era, Dishonored 2 is an adventure game with FPS perspective. The game enables a player to complete a mission using stealth or combat abilities.