This year's event likely to be dominated by sequels and reboots. The 21st Electronic Entertainment Expo (E3) is a few days away. it is the annual event where video game industry giants  such as Sony, Microsoft, Valve, Nintendo, Activision, Bethesda, Electronic Arts, Nvidia, and Square Enix tease the upcoming titles and technology. According to Statista.com, console and PC games raked-in 70 Billion dollar revenue last year. No doubt, the industry has grown too big for E3 and countless titles will be showcased at the event. Out of that though, here are some games you should watch out for:

Doom
There are good games and then some that define the genre. Doom falls in the latter category. With its no non-sense twitch gameplay, it single-handedly made the FPS (First Person Shooter) mainstream. Now 'id', the company behind the original title is all set to resurrect this game. Mirror's Edge 2
Although not a commercial success, the Mirror's Edge has been acclaimed for its innovative gameplay. Protagonist in this first person action adventure game gets out of trouble using breathtaking parkouring (freerunning) skills. I'm hoping that the sequel would be just as good. 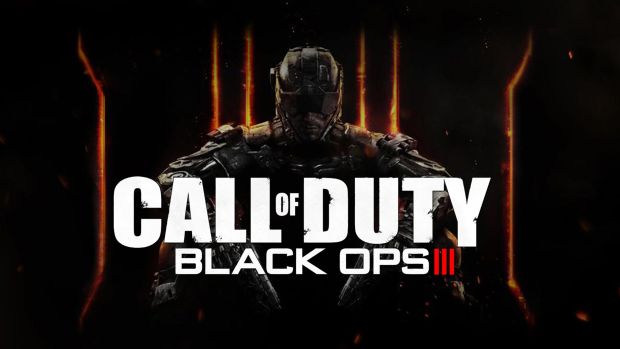 Call of Duty: Black Ops 3
Activision's money minting machine Call of Duty franchise is back to make more money. Games in this blockbuster series are developed by Infinity Ward and Treyach alternately. I like the ones made by Treyarch due to its gritty nature and interesting storyline. The latest instalment is being developed by Treyarch, so my expectations are high. 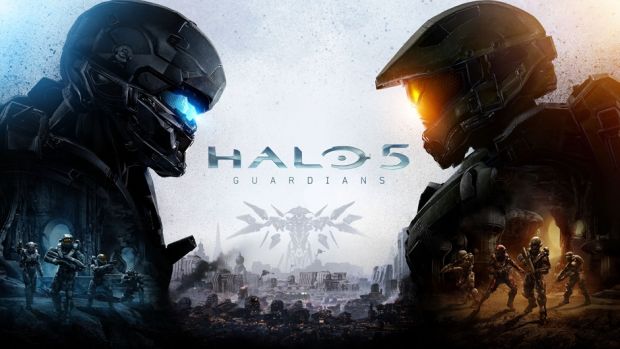 Halo 5: Guardians
Halo's Master Chief not only saved the universe, but also boosted Microsoft's Xbox console sales. The most successful franchise on the Xbox, this third person shooter can provide the much-needed push for the Xbox One. On a related note, this is where Cortana comes from. Uncharted 4: A Thief's End
Naughty Dog's Playstation exclusive franchise Uncharted offers engaging action by fusing action-adventure elements with third-person shooter. It's like Max Payne meets Prince of Persia and some more. The game protagonist is a treasure hunter Nathan Drake. Naughty Dog claims that this title is going to be Drake's best adventure yet. 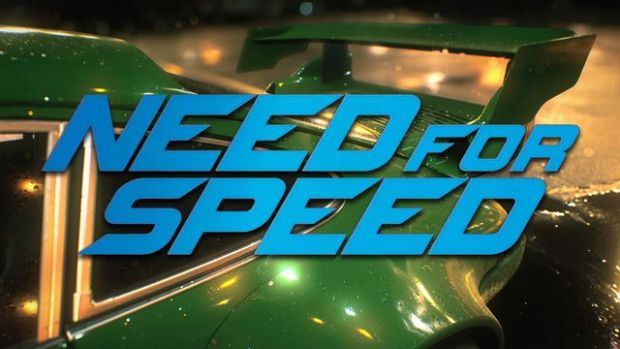 Need For Speed
With almost two dozens releases, Need For Speed has been one of most successful racing games. For all these years, Electronics Arts would make minor changes to the game and laugh all the way to the bank. However, with hype surrounding NFS slowly fading away, EA has decided a full reboot of the franchise. I'm hoping that it's going to be interesting.