Apple Watch has been the hottest wearable of the season. With the announcement of WatchOS 2, the watch is said to run a lot faster. That's because developers can now build apps that run on the Apple Watch. There are plenty of aesthetic changes. And of course, existing features have been improved with new capabilities. Let's have a look at some of them: Apple has finally added the email reply option to the watchOS 2. How convenient that's going to be, remains to be seen. 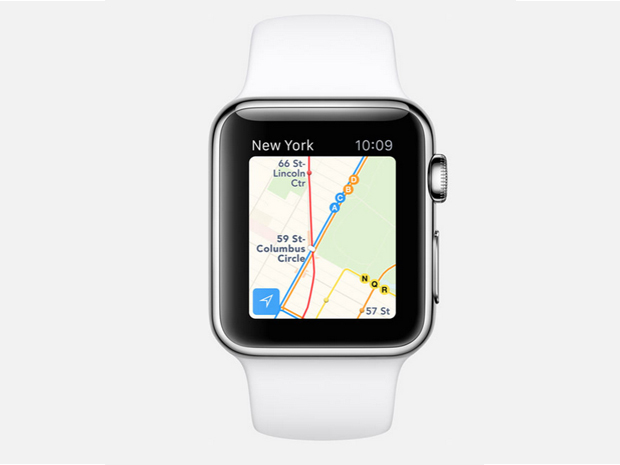 The new iteration of software adds Transit to maps on Apple Watch. Initially, the feature will be available in select cities. With watchOS 2, Siri has become more understanding. With voice commands, you can look up a word in the dictionary or do simple maths.