What To Expect From WWDC 2015 | TechTree.com

New iterations of iOS and Mac Os are on the cards, Apple's Worldwide Developer Conference (WWDC) is a few hours away. This year's event is set to take place in in San Francisco's Moscone Center. As many of you know, Apple's WWDC event mostly centres around new software and sevices. Yes, don't expect new iPhone or iPad here. Here's a quick look at announcement Apple is likely to make.

iOS 9
What's better place to showcase the new version of the OS if not the the gathering of developers. I'm almost certain that the Cupertino-based company will showcase the iOS 9 at WWDC. According to 9to5Mac, the new iteration will focus on stability and optimisation to play nice with relatively older devices. And then, you can expect some features such as split-screen view, proactive (similar Google Now), and improved maps. 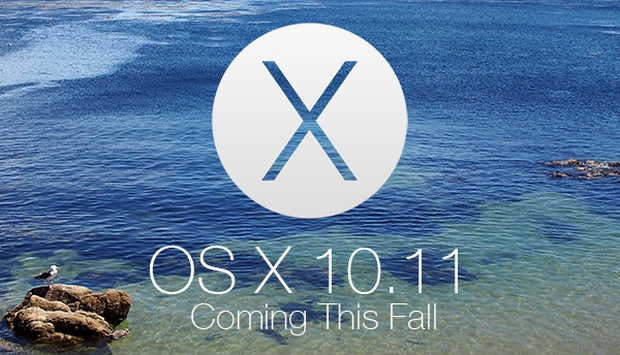 Mac OS X 10.11
Along with the mobile OS, Apple will also shed light on what's next for its desktop operating system. MacRumours suggest that labelled as OS X 10.11, the Mac operating system bring in security features, bug fixes, and stability. Highlight is said to be a kernel-level security system 'Rootless' expected to shield the system files from malware.

Music Streaming
We have heard plenty of rumours about Apple's plan to unveil a music streaming service. Now Sony Music CEO has stated that Apple will announce such service at its World Wide Developers Conference. With the purchase of Beats, this move was inevitable. What remains to be seen is whether Apple goes with a ad-supported revenue model or subscription service.

HomeKit
Apple's home automation platform HomeKit was unveiled last year. With an idea to enables various connected devices to be controlled with your iOS device. With a number of such devices cropping up, Apple might launch the native HomeKit app with the iOS 9.