Home » Wearables » Virtual Reality Headsets To Watch Out For

Virtual Reality Headsets To Watch Out For | TechTree.com

Virtual Reality Headsets To Watch Out For

From start-ups to biggies such as Microsoft are betting big on the platform. 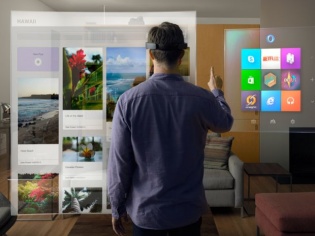 Virtual reality has intrigued a lot of innovators over years. In 90s, Nintendo tried to make VR mainstream with its Virtual Boy gaming system. However, due to the technological limitations, the product didn't live up to the expectations. After that many came and went, but nothing got people excited like Oculus Rift in 2013. Little wonder then, the product gets a first mention in our list.

Oculus Rift
Oculus VR showed the world how immersive virtual reality (VR) headset can get. Gauging its potential, Facebook acquired Oculus VR in 2014. Currently, popular games such as Left 4 Dead, Skyrim, Portal 2, Half-Life 2, and BioShock can be played on the test hardware. The consumer version of the headset is set to launch in 2016. 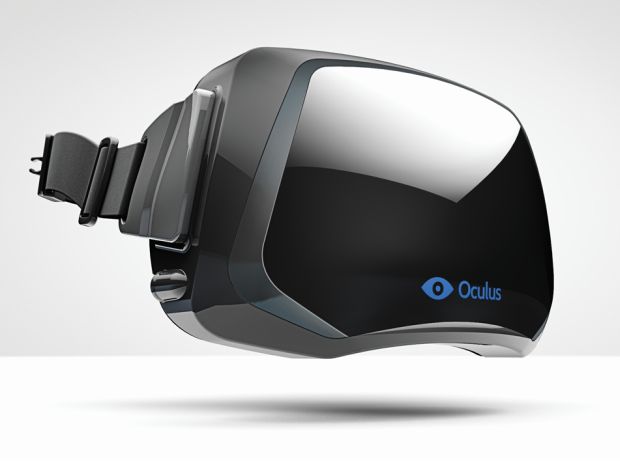 Microsoft HoloLens
Those looking for a VR gadget for creation rather than just content consumption Microsoft's HoloLens might be your thing. The Windows 10 powered VT headset fuses the richly textured 3D holographs in the real world around you. Going by the promo video, the product seem to be useful in the field of architecture and conceptualisation. Gamers need not worry, as there will be plenty of games by the time HoloLens hits the retail stores. 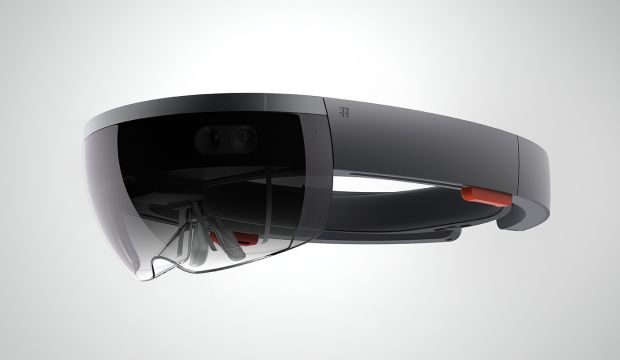 HTC Vive
Developed in conjunction with Valve, HTC's Vive VR headset has got hardcore gamers excited. If you haven't heard of Valve, it is the company that gave us unforgettable games such as Half Life and Portal. Valve is also responsible for keeping the PC gaming alive with its Steam content distribution service. The initial reactions to the prototype has been very positive, which gets most of us looking forward to Vive's release in the Q4 2015. 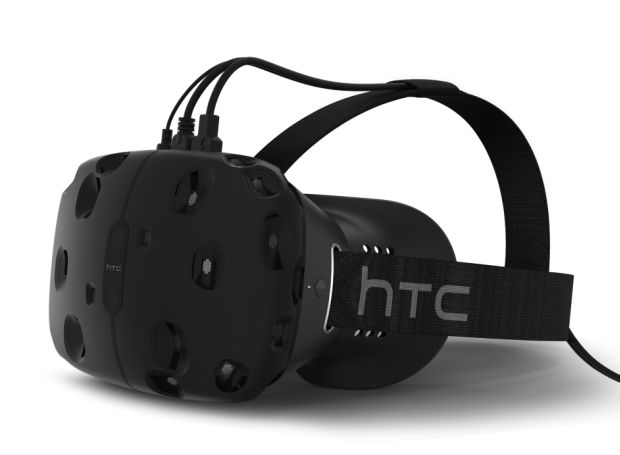 Sony Project Morpheus
Coming from the PlayStation company, the Project Morpheus is VR headset where gamers need not worry about titles. When completed, Project Morpheus (name might change) will wirelessly connect to the PS4. It also features 3D audio technology that re-creates stereoscopic sounds that fine-tunes in real-time depending on your head orientation. Razer OSVR
Razer, known for its gaming hardware partnered with Sensics to developer the OSVR (Open Source Virtual Reality) platform. It is backed by over 20 hardware companies. We expect that the first consumer product based on this platform will be produced by Razer. There's no launch date as of yet, but 2016 seems to be my best guess. 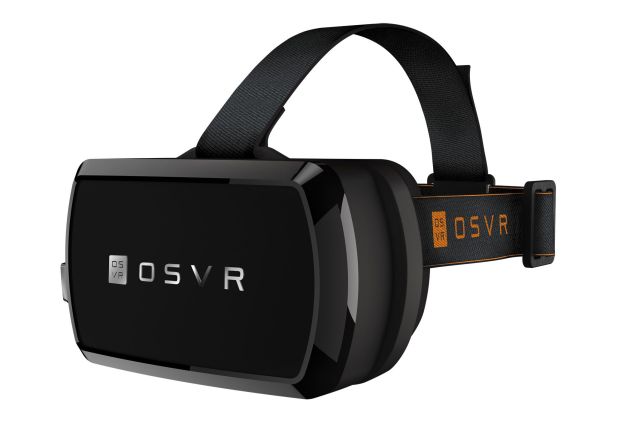