The panel is less than a millimetre thin and weighs in 1.9 kg. 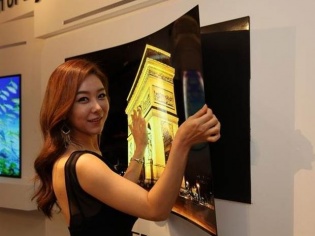 Building onto its existing OLED TV line-up, LG showcased a 55" panel that sticks to the wall with a magnetic mat. The new OLED TV is less than a millimetre thick (0.97 mm to be precise). The television tips the scales at 1.9 kg. To put things in perspective, an average 55-inch LCD (LED backlight TV) weighs in at around 18 kg.

LG may not be the numero uno TV manufacturer in the industry. However, the company is investing in the right technology. Rather than trying to improve the inferior LCD screens, the Korean-giant is betting big on the OLED (Organic Light-Emitting Diode) panels.

For those who don't know, OLED screens are emissive type that produce its own luminance. In simple words, unlike LCD screens, these displays don't require back-light. In OLED tech, each pixel lights up separately. So selectively pixels shut off is possible to render proper blacks. Because of this, can deliver accurate blacks and vibrant colours.

Currently, LG seems to be the only big brand pushing OLED tech in televisions. It plans to introduce even bigger panels within a year — as big as 99-inch.

The company plans to bring its POLED (Plastic OLED) technology to the small and mid-range category. If the company manages to deliver a 42-inch OLED, middle class buyers in India will get a viable option to the inferior LCD TVs after the demise of Plasma. 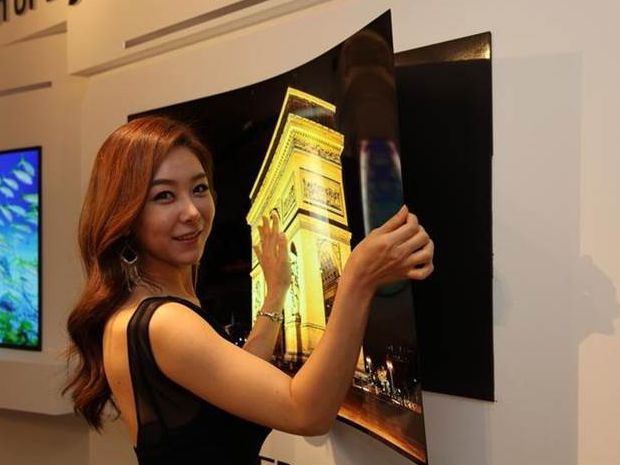