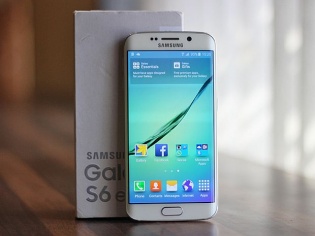 The Samsung Galaxy S6 Edge has landed in our office. As most of you would know, the 32 GB base model costs Rs 62,000. After the Galaxy S III, the S6 Edge is the first Samsung phone to feature a significant design change. The edge screen is something that grabs your attention. However, there are some other interesting facts about the phone you should know about.

1. The Galaxy S6 is the only Android phone that has got the biometrics security right. Unlike most Android phone where you have to swipe your finger on the sensor, the S6 Edge only requires a simple touch. Yes, it works as good if not better than the iPhone 6's Touch ID. 2. The phone has a built-in Infrared blaster. With the help of preinstalled app, you can use the Galaxy S6 Edge to control your TV, Music system, or even AC. The feature is coming in quite handy during the IPL. 3. Although fancy and futuristic, the edge screen boosts the reflection issue. On a flat screen, you only have to worry about avoiding reflection in a single pane. On the S6 Edge, you have to deal with a curved surface. The following image should give you a clear idea of what I'm on about. 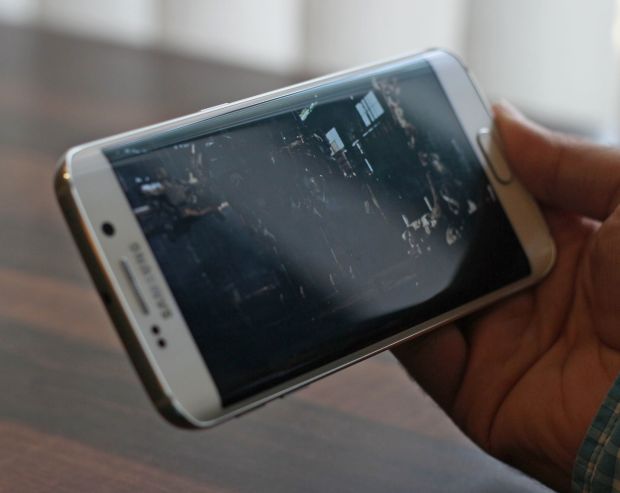 4. The only (borderline) useful aspect of the edge screen is that you can add five favourite contacts to the edge screen. With a single swipe you get option to call, SMS, and email any of these contacts. 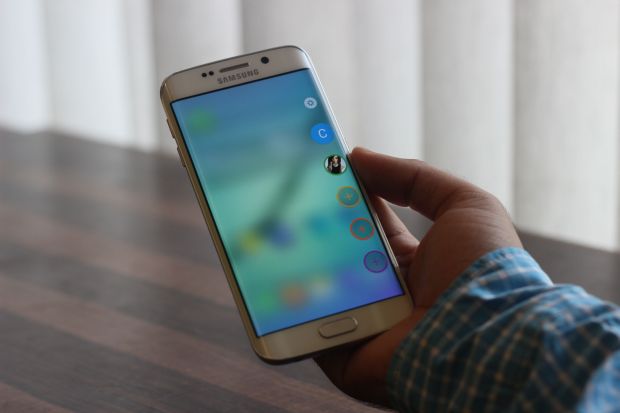 5. The S6 and S6 Edge are the first Galaxy S series phones to feature OIS (Optical Image Stabilisation) camera tech. It helps produce sharper images in low-light. The first ever Samsung phone to sport such camera module comes from the Note series (4th one to be precise).