Home » Mobiles » The Honor 6 Plus Sports A Brilliant Camera!

The Honor 6 Plus Sports A Brilliant Camera!

The dual-lens camera phone from the Chinese-manufacturer does wonders. Smartphones have become the most popular cameras in the world. Billions of images are shot and shared from mobile phones. Recent iPhones pull-off impressive camera performance. And people swear by the imaging prowess of Lumias. On the other hand, very few Android phones sport cameras worth raving about.

The surprise comes from the Chinese manufacturer Huawei. From an also-ran smartphone manufacturer, it has emerged as a Lumia/iPhone challenger in the photography department.

To attract shutterbugs, Huawei hasn't simply increased the megapixel count. Rather than aping the competition, Chinese brand has developed a camera module that enables variable aperture on mobiles.

To achieve a range of aperture values, Huawei has thoughtfully implemented an extra lens. This enables you to select any F-stop value between f/0.96 to f/16. Similar to top-end HTC phones, Honor 6 Plus captures depth data, allowing users to change focus point even after snapping a photograph. Nokia's (Microsoft Mobiles) Refocus app does a similar thing, but Huawei's implementation is better. The low-light performance also improves as two lenses capture more light than the conventional smartphone camera setup.

Now that you have a fair idea about the boffinery went into making this possible, let's check out the results. Please note that I'm not a photography expert, so framing would be a bit off at places. 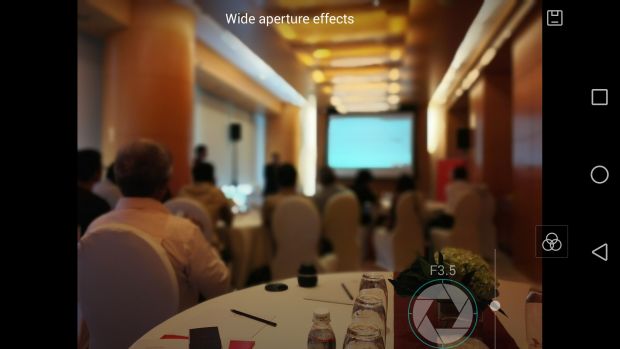 Focus point set to the table. 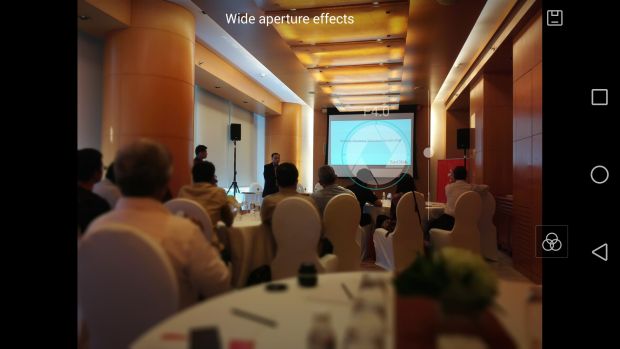 Focus set to the right-hand side. Same photograph with focus shifted to the left. Focus set to the foreground. 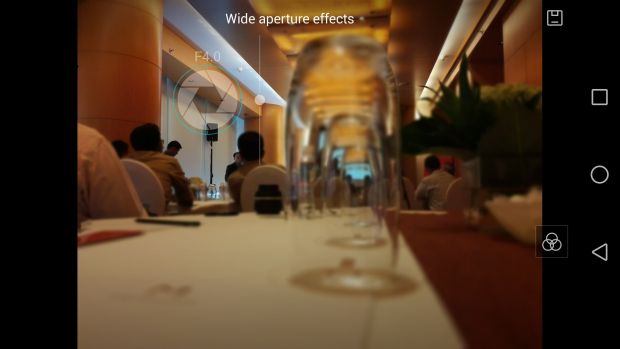 Same image edited to shift focus to the background.

Huawei offers some neat monochrome effects. It is similar to the colour pop option found in Microsoft's Cinemagraph and Refocus apps. Here are some interesting results I managed with the Honor 6 Plus: 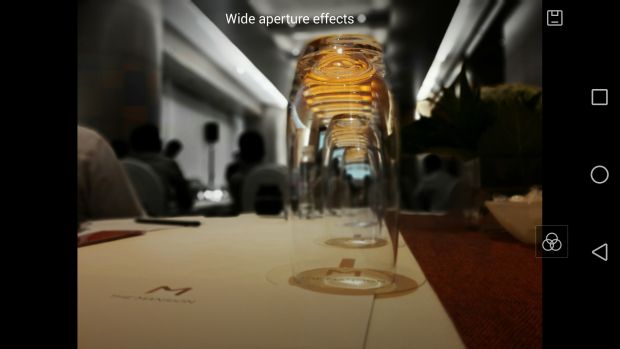 In addition to these fancy-effects, the Honor 6 Plus' camera produces crisp images. To check the full-blown sample, hit the image below.