These will give you a better control over customizing your phone. 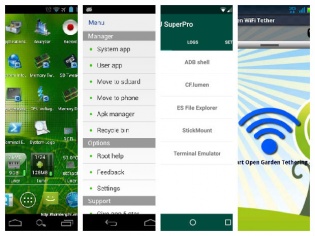 Today there are plenty of devices out there, whose warranty won’t be affected if the phones are rooted. Rooting a phone sometimes helps you tweaking with the configuration and fiddle with it.

At times it increases the performance too, but might affect the battery as the company would have decided on the configuration to get the maximum out of the device.

We would only suggest you to root your phone only if you know how to do it and don’t experiment because you might end up bricking the phone. You can tweak all kinds of settings with this app including CPU and GPU frequencies, vibration strength, screen color temperature, voltage control, and kernel specific extras. There’s even an automation feature, app management support, and editors for system configuration files all built-in. As long as you know what you’re doing this is a potentially powerful app. 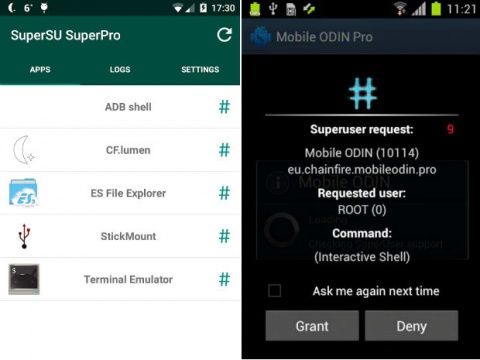 This is an alternative to Superuser that helps you to keep track of which apps you’ve granted root permissions to. It saves you from having to grant them again by doing it automatically when the app runs. You can get an at-a-glance overview of what permissions you’ve granted and it logs how often they’re requesting root access. The first thing a lot of people want to do when they root is to rid themselves of bloatware and with this app you can uninstall anything. You can also uninstall multiple apps at once, rename apps, move, and re-organize them. It automatically backs up all the apps you uninstall so you can test for ill effects and stability issues and restore them if you need to. Some carriers block wireless hotspot functionality, or they try to charge extra for it. If you root your Android device and download this app, then you can set it up as a wireless hotspot for other devices, such as your laptop or tablet, and use the mobile network to connect them to the Internet. Once you’ve installed the app, you can tether other devices to it via Wi-Fi or Bluetooth. The app supports encryption, it’s completely free, and it’s very easy to use, but you may encounter issues with specific devices. 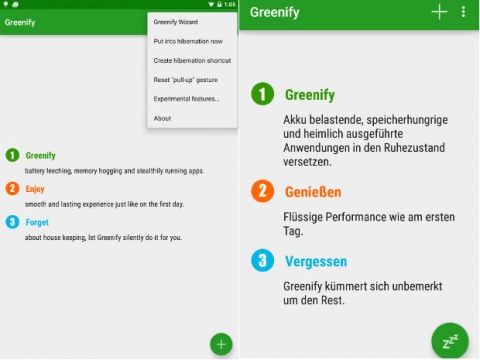 If you’re convinced that some non-essential apps are running in the background and eating up your battery juice, or impacting on system performance, then you can do something about it. While other apps allow you to freeze or uninstall bloatware and unwanted services, Greenify is designed to put apps into a state of hibernation when you aren’t using them. The beauty of this is that you can use them as normal when you want to, but when you close them down they won’t be running in the background and consuming resources. You can analyze exactly what is going on with your Android device and make a few tweaks to tune up performance with this free app. It enables you to tweak CPU settings, kill background processes and apps, backup and restore apps and their settings, tweak cache and memory settings, and a whole lot more. You can dig into exactly how your device is running, but exercise some caution before you start making changes. 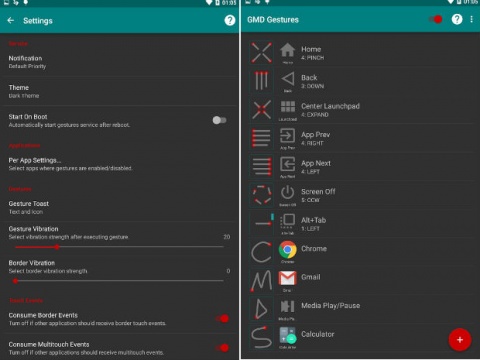 Could you be getting more out of gesture controls? The answer is – yes, if you use the GMD GestureControl app. There are a number of multi-touch defaults, so you can swipe four fingers right or left to cycle through apps, or use a series of other gestures to launch and kill apps, or even use the controls within apps, such as playing music or tweaking the volume. What makes this app special is the ability to create your own custom gestures. It works best with Android tablets, but you can use it with smartphones too. 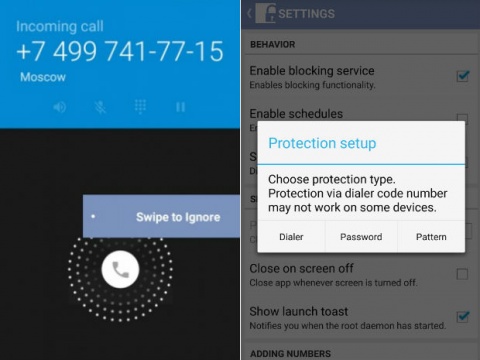 The scourge of spam calls and texts can be effectively ended with this app. It’s a powerful tool for blocking specific numbers or simply rejecting unknown, withheld, private, and restricted numbers. On rooted devices this can be done without your phone even ringing, so the spam really is kept completely out of sight, which isn’t the case with many call blocking apps. There’s a free trial version that lets you try it out before you buy. Combine Tasker with your rooted Android device and you have a toolbox that’s capable of automating everything from the simplest tasks to impressively complex sequences. It works without root, but it’s more powerful on rooted devices. You are going to want to work through the tutorials if you expect to get the most from this app, but it’s worth it. Start off with simple things like automatically launching the music app of your choice when you plug your headphones in, or turning on Wi-Fi when you fire up the browser, and build your way up to more complicated scenes. 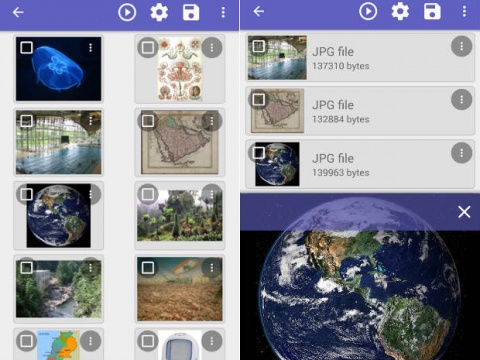 Everyone knows the pain of accidentally deleting a photo, but if your device is rooted then you should be able to retrieve that lost image, and it won’t cost you anything. This simple app does exactly what it says it will: it undeletes and recovers lost images or photos from your internal memory or your memory card (even if it has been reformatted). You can restore the files or send them directly from the app by email.