Home » Features » Sony: Rise And Fall Of A Japanese Empire

Sony: Rise And Fall Of A Japanese Empire | TechTree.com

Sony: Rise And Fall Of A Japanese Empire

From electric cookers to flat-panel TVs. 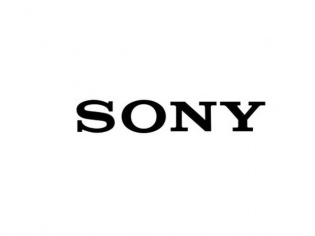 After Nokia, Sony seems to the next big player to exit the phone industry. Not just phones, Sony may also let go of its television business.

As a kid from 90s, I grew up with Sony's Walkman and PlayStation. The first time I had a say in purchasing a TV, I convinced my parents to get the Trinitron CRT. Why? Because a couple of decades ago, Sony was synonym for quality in electronics. It wouldn't be wrong to state that at its peak Sony was Apple of its time. The Japanese brand, much like Apple, would charge premium for its products. And since it was ahead of the competition in terms of innovations and build precision, most consumers did not mind shelling out extra bucks.

Fast forward it to the present day, and the Korean brands such as Samsung and LG are making Sony's life difficult in most consumer product segments. We know that Sony's empire is slowly crumbling. Instead of dissecting the reasons like everybody else, let us look back at how one Japanese brand turned into a global company.

1945
Masaru Ibuka started a local radio repair shop in 1945. It was a clever decision, considering that the military police had sabotaged civilian radios to prevent from tuning into enemy propaganda.

1946
in 1946, Ibuka teamed up with Akio Morita to start a company called Tokyo Tsushin Kogyo (Tokyo Telecommunications). An electric rice cooker and heated cushion were some of the early products from the company. 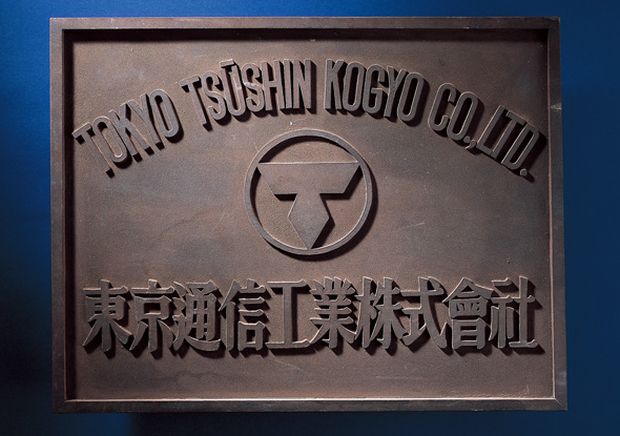 1950
The company manufactured Japan's first tape recorder 'Type G'. With small-hub reel, the recorder accepted tapes in reel diameters of up to 10 inches. Units were delivered to the Supreme Court and various other government agencies. Hence, the name 'Type G' for government. 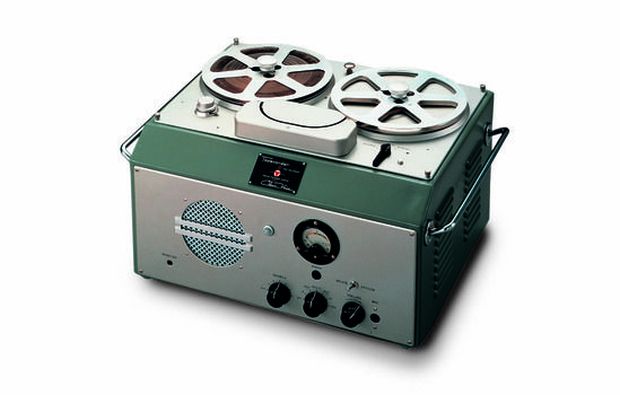 1951
A year after the Type G recorder, the company rolled out H-1 for home users. The machine was housed in a wooden case resembling a trunk to accommodate overseas travel. It weighed 13 kg. Well and that was lighter than the Type G.

1955
The company unveiled Japan's first transistor radio, the TR-55. It was the first Sony branded product. To achieve portability, vacuum tubes were used replaced by the transistors. The technology was licensed from Bell Labs. 1958
Three years after the successful run of its Sony branded product. The Tokyo Tsushin Kogyo changed its name to Sony Corporation. Leadership, especially Morita believed that a name change was necessary in order to go global. The name 'Sony' was derived from the Latin word 'Sonus' (sound) and 'Sonny' (boy in American English).

1960
Sony launched TV8-301, the world's first direct-view portable transistor TV. This product was made using Sony's expertise in radio technology. It comprised of 23 transistors and 19 diodes. I find the design to be incredibly adorable. 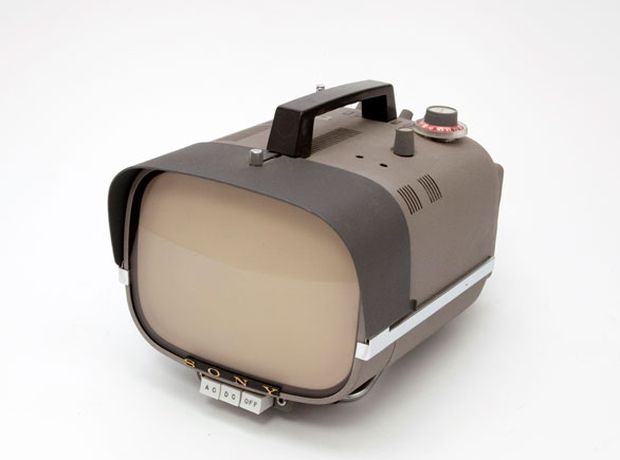 1968
Remember the Trinitron series TVs I talked at the beginning of this article? Well, Sony started it in 1968. According to the company, the first Trinitron colour TV KV-1310 offered twice the brightness compared to the competition. In next decade, Sony received Emmy for developing this technology. 1979
This year, Sony launched its most iconic product, the first-generation Walkman. It was such a huge success that people refereed any portable cassette player as Walkman for years to come. 1981
Sony released its first consumer video camera HVC-F1. It offered video recording with horizontal resolution of 300 lines. Its large-aperture lens offered F value of 1.4 and optical zoom up to 6X.

The unstoppable Sony got into the PC industry with its SMC-70. Company's first 8-bit personal computer was backed by its own BASIC computing language. It had a 3.5 floppy drive among other features. 1984
After the phenomenal success of its Walkman series, Sony unveiled a portable CD (Compact Disc) player D-50. This device's popularity is credited for the growth of CD market.

1994
Sony got into gaming, with its PlayStation console in 1994. The video game machine took the world by storm. The gaming division is still going strong with hundreds of millions of consoles sold worldwide. 1996
Dubbed DSC-F1, Sony released the first Cyber-shot branded camera. The lens assembly had a 180-degree rotation angle. To check images instantly, the device had a 1.8-inch LCD at the back. In the same year, the Japanese company introduced first VAIO computer called the PCV-90. The machine was based on Microsoft's Windows 95. The chip inside was Intel's Pentium clocked at 200-MHz.

1999
Before moving into a new millennium, Sony launched a robot doggy AIBO. Considering that the Japanese people don't have friends, the ERS-110's purpose was to entertain humans. In popular culture, it became a symbol of dawn of the new age. 2002
Joining hands with the Swedish phone company Ericsson, Sony entered the mobile phone market in 2001. The first Sony Ericsson branded phone was out next year. The T68i featured a 256 colour screen. 2012
Sony parted ways with Ericsson in 2012. In the same year, the Japanese company launched its first 'Sony' branded smartphone, the Xperia S. 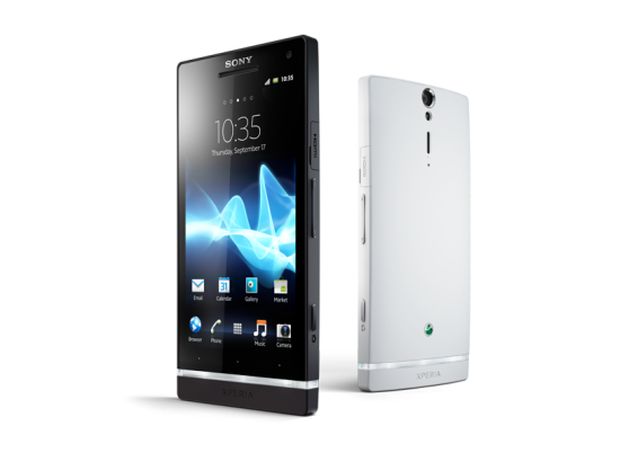