Home » PC & Peripherals » CES 2015: With A Modern Twist PCs Are Making A Comeback

CES 2015: With A Modern Twist PCs Are Making A Comeback | TechTree.com

CES 2015: With A Modern Twist PCs Are Making A Comeback

The CES PC line-up included everything from thin convertibles to the gaming beasts. Although the smartphones and tablets have become a rage, computers are alive and kicking. In fact, these devices managed to pull good crowd at the CES (Consumer Electronics Show). In order to do that though, the manufacturers rolled out some impressive hardware. The CES line-up from PC-makers included everything from thin convertibles to the gaming beasts. Here are some of them that got our attention:

Acer Aspire R 13
Acer refreshed their portfolio with 5th generation Intel Core processors. The USP of of the R 13 is its flexibility to transform between a tablet and laptop. Much like the Dell XPS 12 (convertible), the R 13 comes with a hinge called 'Ezel Aero' that enables the 13.3-inch display rotate 180 degrees. The machine is less than an inch thick and tips the scales at around 1.5 kg. The Intel processor is accompanied by 8 Gigs of RAM, and up to 1 TB of SSD (Solid State Drive). In the screen department, you get to choose between WQHD (2560 x 1440) or FHD (1920 x 1080). Both variants are touch-enabled and come with the scratch-resistant Corning Gorilla Glass 3. Acer Aspire Switch 12
Announced a couple of months ago, the Aspire Switch 12 still managed to attract the limelight at the CES. This 12.5-incher features an interesting kickstand design with a detachable keyboard. The keyboard can also work wirelessly. For input, users can use the optional stylus. The Switch 12 sports a Full HD (1920x1080 resolution) display with the scratch-resistant Gorilla Glass 3. Unlike the R 13 though, the Switch 12 runs not-so-fast Intel Core M processor. Other features include a micro USB 3.0 and micro HDMI ports. 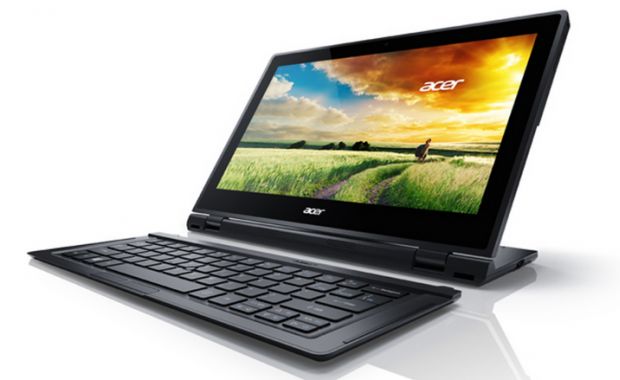 ORIGIN PC EON17-X
Founded by ex-Alienware employees in 2009, ORIGIN PC made its presence felt at this year's CES. Targeted at "real" gamers, the company announced the EON17-X. Powered by 4th gen Intel Core i7 processor, this laptop can give desktops a run for their money. The RAM configuration can go as high as 32 GB. The beast packs-in NVIDIA’s Maxwell-powered GeForce 970M or 980M graphics card that support up to 4K gaming resolutions. It comes with full size backlit keyboard. It supports up to four storage models including SATA, SSDs, and HDD up to 4 TB. 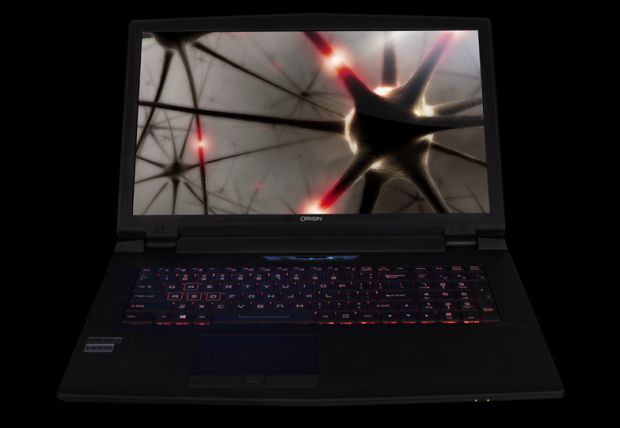 Asus Transformer Book Chi T300
Asus continues its love for convertibles with the Transformer Book Chi T300. The newly announced device is a laptop with detachable keyboard. Without the keyboard part, the tablet thing is only 7.6mm thick. It has 12.5-inch WQHD display (2560×1440) or Full HD display (depending on the region). Asus claims that the Book Chi will come with Intel Core M processor, which will make it twice as fast as the MacBook Air. The Chi T300 to 8 hours of battery life. The device is expected to hit the American market next month with a base price of $700 (approx Rs 44,000). Along with this product, Asus also showcased watered-down Chi T100 ($400) and Chi T90 ($300). 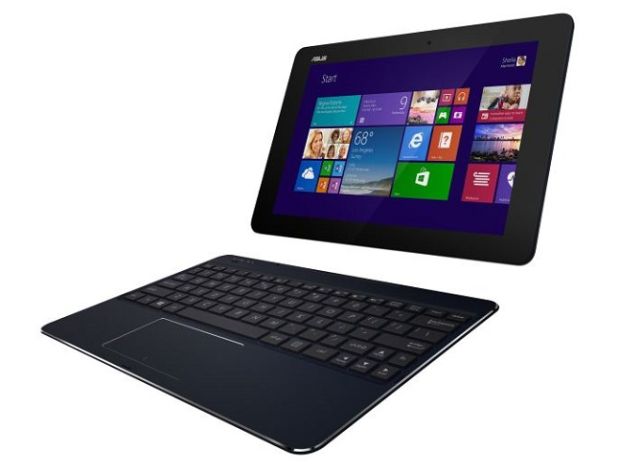 Lenovo LaVie Z HZ550
The Chinese PC-giant, Lenovo grabbed everyone's attention with its LaVie Z HZ550 laptop. Tipping the scales at 1.72 lbs (around 0.8 kg), this takes the title of world’s lightest 13-inch notebook. Lenovo said to have developed this product in association with the Japanese company NEC. The LaVie HZ550 features a 360-degree hinge first seen on Lenovo's YOGA family of convertibles. You can either use it as a laptop or rotate the screen completely to switch to the tablet mode. The LaVie Z HZ550 is powered by Intel's 5th gen Core i5 processor. The device is expected to hit the store shelves in May with prices starting from $1300 (Rs 81,000). 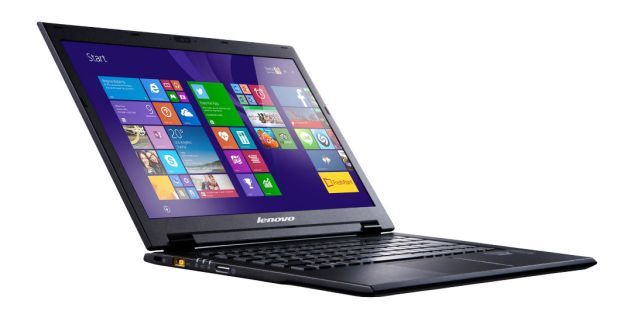