There is no denying that Micromax is growing rapidly. However, in recent months, Xiaomi is stealing all the limelight. Before it becomes a problem, Micromax is planning to beat Xiaomi at its own game by providing specs-heavy phone at an affordable price. To do that Micromax has not only launched a phone, but has introduced a brand. Dubbed as Yu Yureka, this phone runs CyanogenMod flavour of Android. Partnering with Amazon as an exclusive reseller, Micromax is taking cue from Xiaomi's distribution model. The Indian brand is likely to bring-in limited handsets to retain the initial hype. This is exactly similar to what Xiaomi did with its handsets.

Hardware
On the chassis, the Yu Yureka shows no signs of Micromax branding. So basically, it's like XOLO brand that does not talk about its association with LAVA. Going by the design, it's similar to most sub-10k Android devices. It's not quite a looker like the Asus Zenfone 5 or Lumia 630. While the design is not that great, the construction is solid. The rubberised matte finish gives it a nice feel. The back-panel is removable. It provides access to SIM, microSD card, and battery. The Power button is located at the right hand side. Bang opposite is the volume rocker.

Due to its 5.5-inch screen, the phone is too big for one-handed usage. I think even 5" would have been a more acceptable size. Speaking of which, the display has HD resolution. At pixel density of 267 ppi, it's not the sharpest screen in the category. The IPS panel is good at colour reproduction. The viewing angles are wide. In terms of brightness, there's nothing to complain about. The display boasts of Corning Gorilla Glass 3. There's even oleophobic coating to keep smudgy fingers in check. Specifications
The Yu Yureka is powered by a 64 bit octa-core Snapdragon 615 chip. This ARM-based processor has 4 cores running at 1.5 GHz and the other four at 1 GHz. Gaming is taken care of by the Adreno 405 GPU and 2 GB RAM. Despite its affordable price, Micromax has thrown-in 16 GB internal storage. You can further expand it with 32 GB memory card. In the camera department, you get 13 megapixel camera with LED flash. For selfies, you get a 5 megapixel front-facing snapper. This dual-SIM phone supports 4G. Other features include Wi-Fi, Bluetooth 4.0, GPS
3.5mm audio jack, FM Radio, and 2500 mAh battery.

Software
The phone runs Android 4.4 Kitkat out-of-the-box. On top of that you get CyanogenMod OS 11 customisation. Although I got to use it only for a few minutes, I can tell that the phone runs very smooth. Be it swiping through homescreens or menu navigation, there was no lag to complain about. That's quite an achievement for an Android phone. 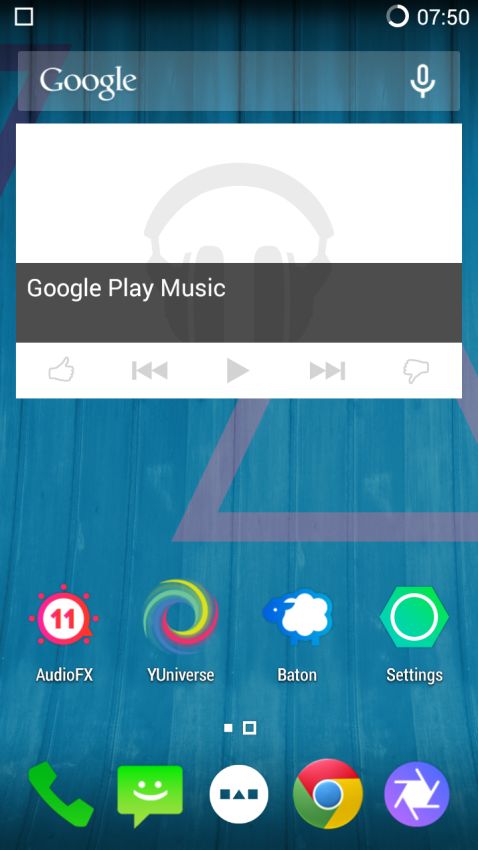 Closing Thoughts
The Yu Yureka is priced at Rs 9000. That's an attractive price for a phone that packs in 64 bit qualcomm chipset. What's more interesting is that Yu's founder Rahul Sharma has promised at doorstep customer service. This means that if your phone goes bad, you only have to register a complain, and a company person will pick-up your phone and (hopefully) will get your problem solved. Considering Micromax's track record with customer service, this sounds too good to be true.