Things That Suck About Windows Phone 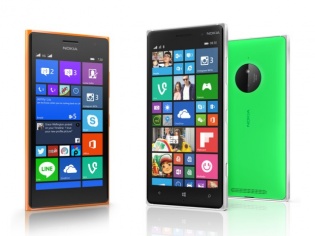 In terms of software design, Windows Phone is one of the best operating systems in the market. Its dynamic live tiles inspired other companies to follow the flat design language. Before Joe Belfiore introduced this new minimalistic design approach, other platforms were deeply in love with rounded bubble-esque elements. While we love it for the design, like every OS, WP has its share of shortcomings. In my last article, I had highlighted things such as a lack of good third-party video player, inconsistent Action Centre, fewer games, and not-so frequent app updates. With introduction of the Windows Phone 8.1, some of these problems have been ironed out. But, in its bid to fix something that's not broken Microsoft has introduced new annoying problems.

Confusingly Long List Of Settings
Windows Phone platform is all about simplicity and ease-of-use. Thanks to the live tiles and pinning feature, you get important information in a single glance. However, the Settings list is completely opposite of that. The list includes 42 random settings including Start+Theme, Ringtones+Sound, Email+Accounts, Internet Sharing, Lock Screen, Notifications+Actions, Wi-Fi, Airplane mode... Categorising them in sub-sets would be one way of solving this issue. If not that, at least list them in the alphabetical order. 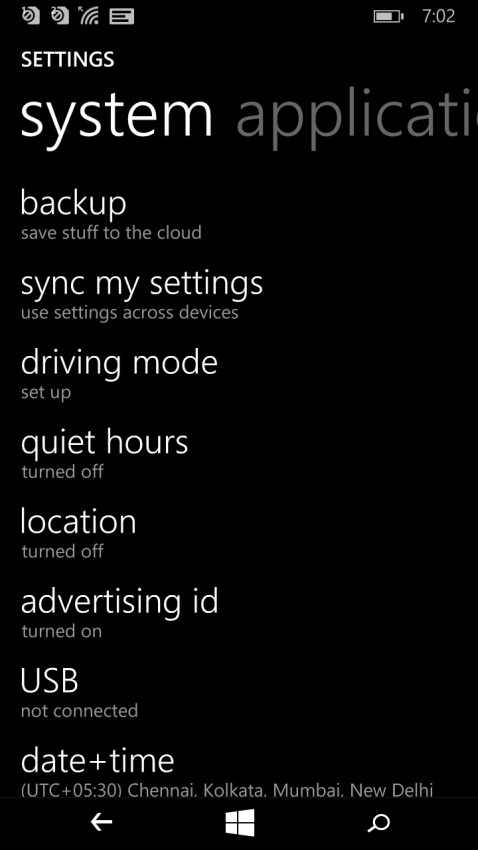 Xbox Video
I like Windows Phone for its speed and flow. However, unlike the good old music and video hub, the Xbox video updates itself for around 10 to 15 seconds before loading. This might not be that bad for Americans, as they get access to Xbox content. But, what's the point of it connecting it to the internet all the time when the service is not available in India? So basically, even if you want to watch the videos that are locally stored on the phone, you are forced to go online. Games Hub
Similar to the Xbox video hub, the Games hub too wastes a lot of time. To play the games that I have already downloaded, I have to wait for the hub update. Till Windows Phone 8, it used to instantaneously fetch the list of games. I know that I can directly access titles from the app list, but if I have to start games from the app list, what's the point of Games hub? So instead of updating the hub so frequently, Microsoft should rather make its game development studios churn-out some quality games. 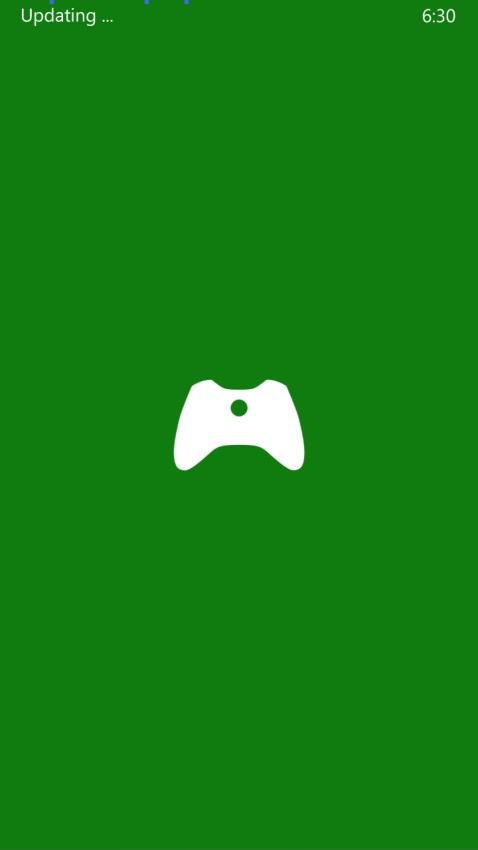 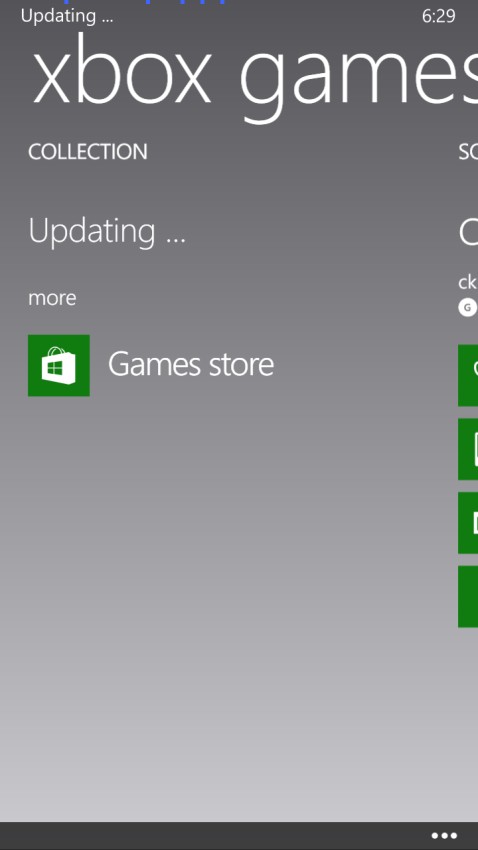