Will we see a new lawsuit? 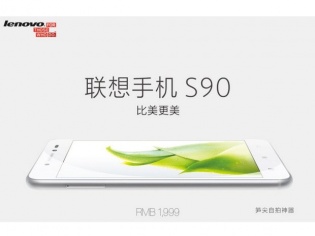 After purchasing the iconic American brand Motorola, Lenovo is on the verge of becoming one of the most important players in the smartphone industry. In laptops, it already rules the market after taking over IBM's consumer division. Despite that, its recent products make us think whether Lenovo has the potential to be there. While its tagline reads "For those who do", it actually seems to follow "Others do, we copy" principle. Like every other Chinese brand, Lenovo has been "doing" it for a while. I started noticing it after the launch of its mid-range smartphone Sisley S90. While its specs are not that special, the phone's design has caught everyone's attention. Not in a good way though. it is a blatant copy of Apple's latest iPhone 6. It comes in Gold, Grey, and Silver variants. And Lenovo seems to be rather proud of it. If copying the hardware design wasn't enough, they have also replicated the way Apple website showcases the products. On the bright side, Lenovo has managed to achieve slim 7 mm body. That too without a camera protrusion. Must admit though that Lenovo has done a good job at constructing a slim device. 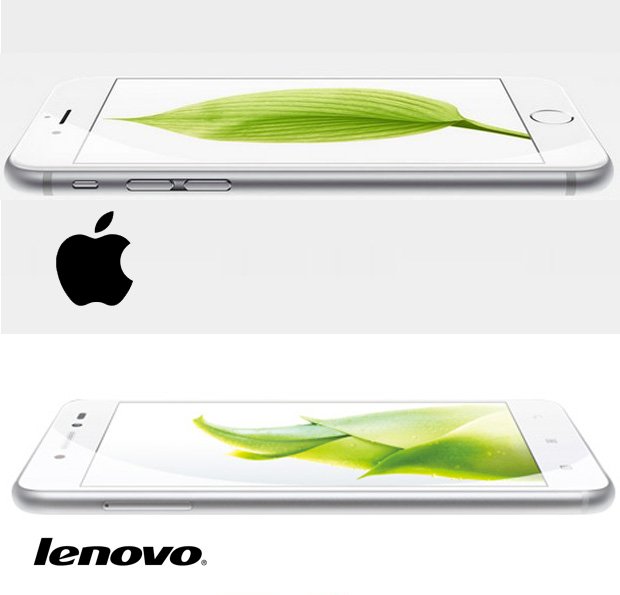 Because it is so difficult to find a different wallpaper. 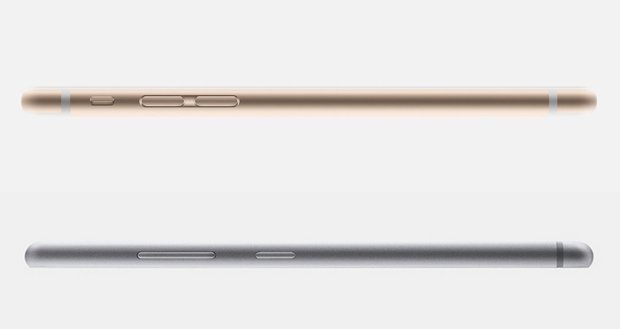 From sides, it is difficult to guess. This is why a Logo is so important. Android gives it away.

Considering that Samsung was fined around USD 1 Billion for imitating Apple's products, things can get real rough for Lenovo. However, the company doesn't seem worried at all. Within a couple of weeks, Lenovo announced another phone. This time around, the company decided to rip-off Sony's Xperia series smartphones. Most of the people will mistake the Vibe X2 for Sony's Z2 or Z3. Unlike Sony's power performer though, the Vibe X2 runs the not-so-stable MediTek octa-core chip. In terms of software though, it's in-line with the Z3. It ships with Android 4.4 (Kitkat). Both Lenovo and Sony are bad at user interface, so it's too choose between them. The price is a decisive factor in India, and this is where the Chinese company has an edge over Sony. The X2 is priced at Rs 20,000, and has been reportedly sold out on Flipkart on the first day of availability. However, will this strategy work in the long run remains to be seen. 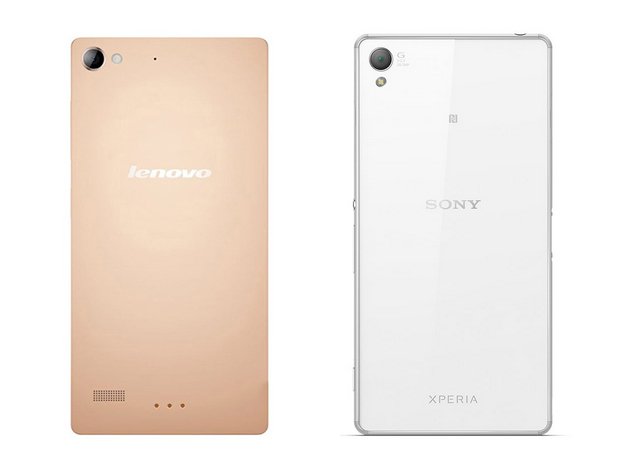 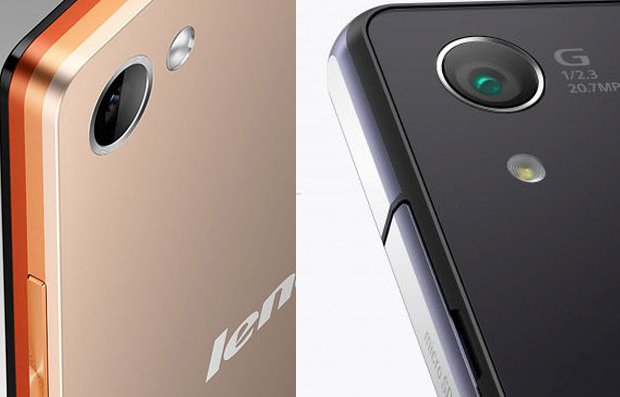 Now for accessories, Lenovo has got some inspiration from the Finnish company Jolla. Jolla's accessory called "the other half" is on the right-hand side.