Home » Mobiles » Tips To Minimise The Risk Of Mobile Radiation

Tips To Minimise The Risk Of Mobile Radiation

While scientists debate the effect of radiation, it's better to take precautions. 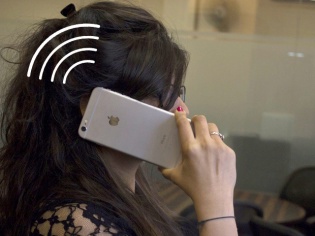 Mobile phones emit Radiofrequency Energy (RF) for data transmission. These energy waves travel in the form of electromagnetic fields. As opposed to other forms of radiation such as X-rays or gamma rays, mobile radiation does not cause ionization or interfere with the chemical bonds inside the human body. According to FDA (U.S. Food and Drug Administration), low-level RF produced by phones has no known adverse health effects. But then, please consider that it's the same country where once Doctors promoted cigarettes: Interestingly, WHO (World Health Organisation) states that, "The electromagnetic fields produced by mobile phones are classified by the International Agency for Research on Cancer as possibly carcinogenic to humans". In science, you have to replicate to prove any result. Hence, at this point, it's tough to conclude whether mobile radiation cause severe health issues. I'm not an expert in this field, but from personal experience I feel that using mobiles at least leads to restlessness and headache.

Based on common-sense and information from non-profit organisation websites, I have compiled a list of tips that can minimise the risk of radiation:

Buy Phones From Reputed Brands
This is the easiest way to avoid showering yourself with untapped radiation. Purchase phones from brands that are approved by regulatory authorities. For instance, Apple, Nokia (Microsoft Devices), Samsung, HTC, LG, Sony are less likely to affect your health compared to that of shady Chinese companies.

Check SAR (Specific Absorption Rate) value
You can find this information in Settings Menu. If you are having hard time locating that, simply dial *#07# on your phone. All phones save for the Xiaomi and unbranded devices refuse to display information. Most probably because they don't comply with ICNIRP (International Commission on Non-Ionizing Radiation Protection) and local standards. 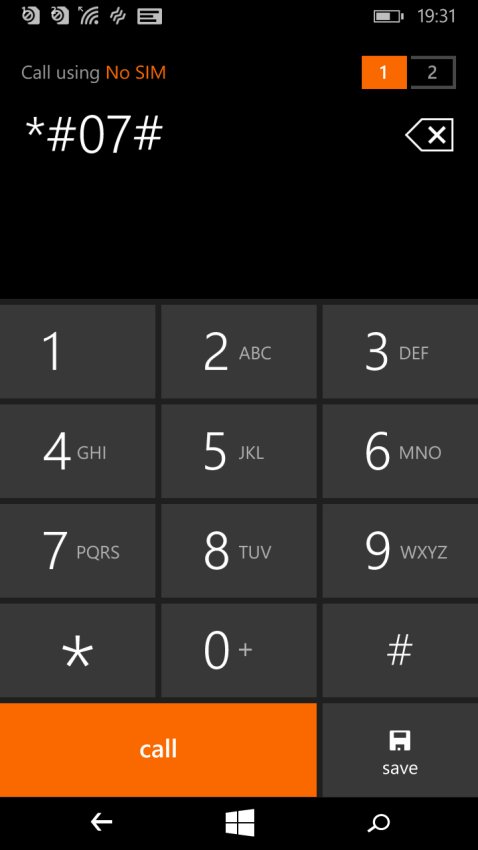 Use Headsets
If you have already bought a phone from a shady Chinese company, there's no point in sulking about it now. What you can do now is use headphones for calling. This way, you can avoid holding the phone near your head. Avoid Bluetooth, as apart from making you look lousy, Bluetooth also emits radiation (although much less than compared to that of cellular). Switch It off When Not In Use
Simple as it may sound, it's a great way to protect your body from radiation. Obviously, you cannot do that during the work hours. But, you should at least switch the phone off before hitting the bed. And, never sleep with your phone.