Home » Mobiles » How To: Take Screenshots On Any Smartphone Or Tablet

How To: Take Screenshots On Any Smartphone Or Tablet Taking screenshots is not something you do everyday. However, it comes-in handy if you want to help your technologically challenged friend locate some settings on his phone. You can also use this feature to grab those time-ticking SnapChat images (I know, that's borderline creepy). Whatever your reason, you can take screenshots on majority of smart devices including smartphones, tablets, and E-Book readers, and here's how.

Apple iOS
Be it the iPhone or iPad, Press and hold the Lock button, then immediately press the Home button. The screenshot is saved in the camera roll. Android
For most Android phones, you have to simultaneously press Power/Lock and Volume Down button to take a screenshot. Since Samsung's Android customisation TouchWiz is inspired by the iOS, it follows the same button configuration for screenshots. So to take a screensnap on a Samsung phone, you have to press the Home and Power button at the same time. Alternatively, you can simply swipe your palm from left to right on the device's screen. 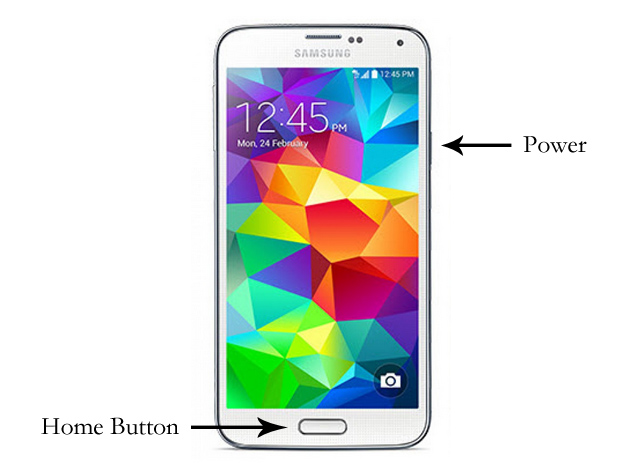 Windows Phone
In the latest iteration of Microsoft's mobile platform, you have to press the Power and Volume Up buttons at the same time to take a picture of your screen. If your phone is still stuck on Windows Phone 8, you have to press the Power and Windows button simultaneously.

BlackBerry OS 10
On the recent Blackberry devices running OS 10 and above, press the Volume Up key and the Volume Down key at the same time to take a screenshot. 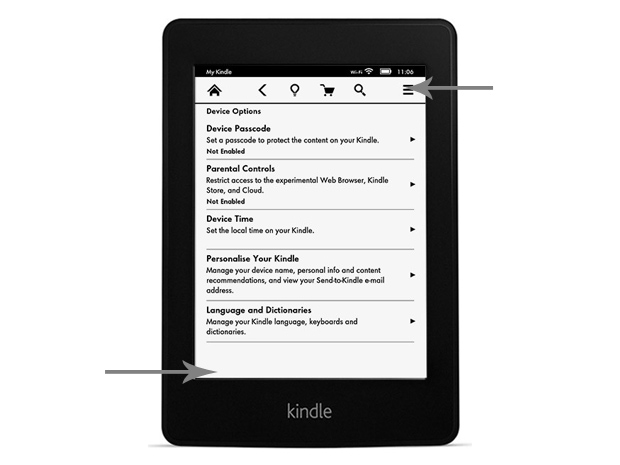