IFA 2014 event wasn't only about smartphones. In fact, it was crowded with wearables from multiple companies such as Samsung, Sony, LG, and Asus. Just in case if you missed out on out IFA 2014 coverage, here's a quick look at some of the promising wearable devices unveiled at Europe's biggest technology fair.

Samsung GALAXY VR
Forming an alliance with Oculus (now owned by Facebook), the Korean-giant Samsung has produced Gear VR. It's quite like the Oculus Rift that pioneered this product segment. The major difference here however is that Samsung's VR headset doesn't have its own screen or speakers. For it to work, you have to slip in your GALAXY Note 4 inside this product. It works only with dedicated VR player, so expect the content to be quite limited at this point. LG G Watch R
The LG Watch R is one of the better looking Android watch in the market. Based on Google's Android Wear platform, this watch features a circular P-OLED (Plastic Organic Light Emitting Diode). The G Watch R has a 1.3-inch screen with 320x320 pixels. Being an OLED screen you can expect impressive blacks. Like most smartwatches, it comes with a heart-beat sensor. To make sure that the smartwatch doesn't lag, LG has squeezed in a 1.2 GHz Qualcomm Snapdragon 400 chip. Plus, there's 512 MB RAM, 4 GB storage, and 410 mAh battery. 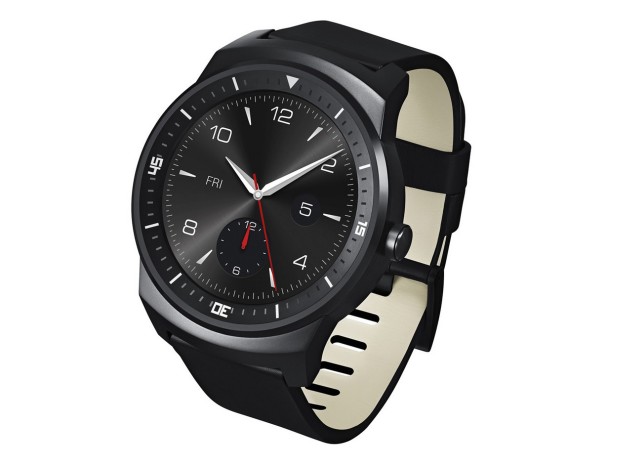 Sony Smartwatch 3
Sony has been one of the first few mainstream companies to launch a functional smartwatch. First two generations of its smartwatch were powered by the custom software, but for the latest wearable, Sony has embraced Google's Android Wear platform. Dubbed as SmartWatch 3 SWR50, the timepiece comes with a 1.6-inch LCS screen with 320x320 pixels. Much like LG's offering, it is powered by a 1.2 GHz quad-core processor. It has 512 MB RAM, 4 GB internal storage, and 420 mAh battery. Sony claims that the battery capacity is enough to keep the device up and running for two days. It also comes with IP 68 certification, which means that the phone is water-resistant. 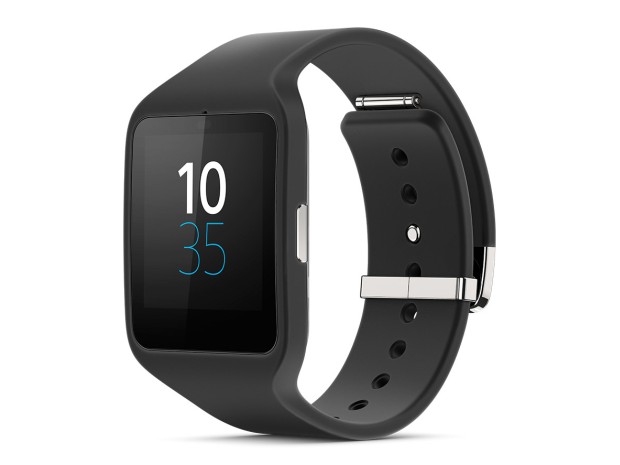 Asus ZenWatch
Asus is doing a great job with its Zen series of smartphones. Little wonder then, the company want to expand this popular series into more product segments. The company's first smartwatch called ZenWatch is powered by Android Wear platform. It features ZenUI user interface that, which looks quite different than Google's version. Similar to LG, this watch sports a 1.6-inch AMOLED display. Other hardware features include a quad-core Snapdragon 400 chip, 512 MB RAM, and 4 GB RAM. The ZenWatch offers adheres to IP55 standards, which means that you get basic water resistance. For offer health-related features, the watch is fitted with bio sensors. Samsung Gear Live
After a lacklustre run of its Tizen smartwatches, Samsung has finally embraced the Android Wear platform. Dubbed as the Gear Live, this watch sports a 1.63-inch AMOLED screen. It has a 1.2 GHz dual-core processor (details not out yet) and 512 MB RAM. Like most watches, it comes with IP67 certification for water and dust resistance. Other features include a Heart Rate monitor, Bluetooth 4.0, and 300 mAh battery. It boasts of a metallic body with interchangeable bands. After rolling out half a dozen smartwatches within a year with a little success, Samsung would be hoping that the Android Wear software might do the trick for it.