From Microsoft to Sony, here are the important smartphone launches from Europe's largest gadget event. While we were still comprehending the phones launched in Europe's biggest consumer electronic fair IFA 2014, Apple suddenly stole the limelight with its Keynote event. The Cupertino-based company made so many interesting announcements that most IFA stories had to take the back seat. Now that the dust has been settled, we look back at IFA 2014 that happened from 5 to 10 September in Germany. If you missed the event updates last week, here's a recap of important smartphone announcements from Tech titans such as Samsung, Microsoft, and Sony:

Samsung GALAXY Note 4
Samsung's phones keep getting bigger if not better in each iteration. The company has announced the Note 4 that sports a 5.7-inch AMOLED screen with 1440x2560 pixels. That makes up for pixel density of 515 ppi, which is more than enough to get the screen junkies high. The Indian version will come with Exynos octa-core processor with four Cortex-A57 clocked at 1.9 GHz and four Cortex-A53 running at 1.3 GHz. For gaming, you get Mali-T760 GPU and 3GB of RAM. In the photography department, you get a 16 megapixel camera with Optical Image Stabilisation. The Note 4 comes with stylus support, 32 GB internal storage, microSD card slot. If you're wondering why should you buy it over its predecessor, we are also in the same boat. 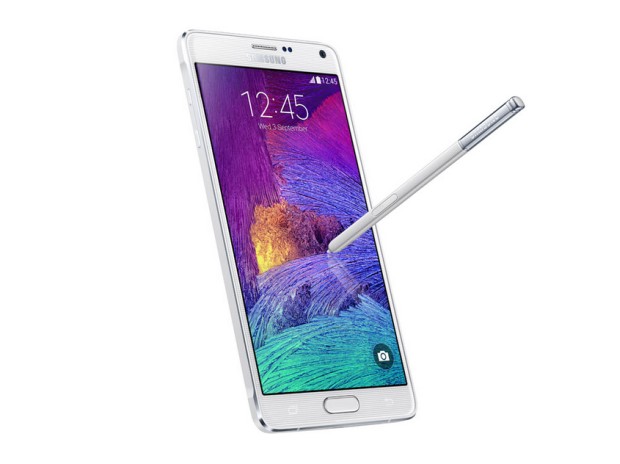 Samsung GALAXY Note Edge
If the Note 4 didn't manage to impress you, the Note Edge might do the trick. The "phablet" comes with a 5.6-inch AMOLED screen with 1440x2560 pixels. What's unique (and weird) about this phone is its extended edge display that covers 160 pixels. According to Samsung, the edge screen is ideal to deliver quick access to frequently used apps, alerts and device functionality even when the cover is closed. Well, that's fine, we don' doubt its ability to do so, but can't understand the point behind it. The phone is powered by a 2.7 GHz quad-core Snapdragon 805 processor with Adreno 420 GPU. Similar to the Note 4, this phone has 16 MP camera with Optical Image Stabilisation. it's worth noting that the phone comes with 3 GB RAM, 32GB / 64GB internal storage, microSD, Infrared blaster,  Finger Scanner, Heart Rate Monitor, Android 4.4 (KitKat) and 3000 mAh Battery. Nokia Lumia 730
Nokia's mid-range portfolio desperately needed a refresh. Although a good phone, the Lumia 720 is now dated. Finally, the company has announced the 730, which is hailed as a selfie phone due to its 5 megapixel front-facing camera. The Lumia 720 has an IPS screen, so we were expecting to see a similar panel on this one, but Nokia surprised us with a 4.7" HD AMOLED screen. In terms of aesthetics, it evolves on the iconic Fabula design language Nokia started with the N9 and Lumia 800. Its processor has also been bumped up to 1.2 GHz quad-core Qualcomm Snapdragon 400, which is enough to run the optimised Windows Phone platform. RAM capacity has been increased to 1 GB. Another high point of the phone is its 6.7 megapixel camera with Zeiss optics. Other features worth noting are GPS with offline navigation, 8 GB internal storage, microSD card slot, and 2220 mAh battery. 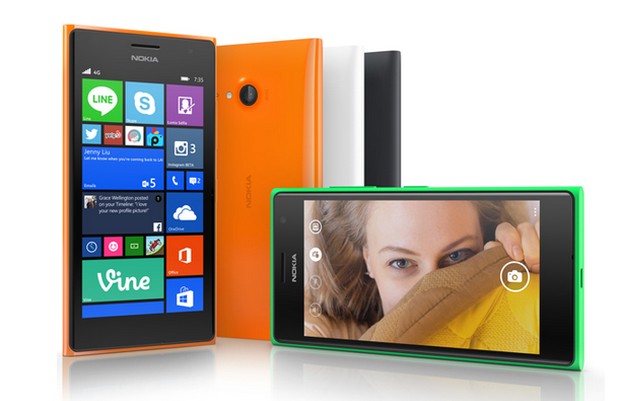 Nokia Lumia 830
The Lumia 820 was known for its zippy performance and quality AMOLED screen. For some reasons though, the company has decided to slap an IPS screen on its successor. The 5-inch screen has pixel dimensions of 720x1280. For sunlight legibility, the screen comes with ClearBlack polarisation filter. Similar to the 730, this one is also powered by a quad-core Snapdragon 400 chipset coupled with 1 GB RAM. The killer feature here is the 10 megapixel auto-focus PureView camera with Optical Image Stabilisation. The optics are made by the German company Zeiss. Other features include 16 GB internal storage, microSD card slot, 1MP front-facing camera, Nokia Rich Recording with Surround Sound, and 2200 mAh battery with support for Qi wireless charging. 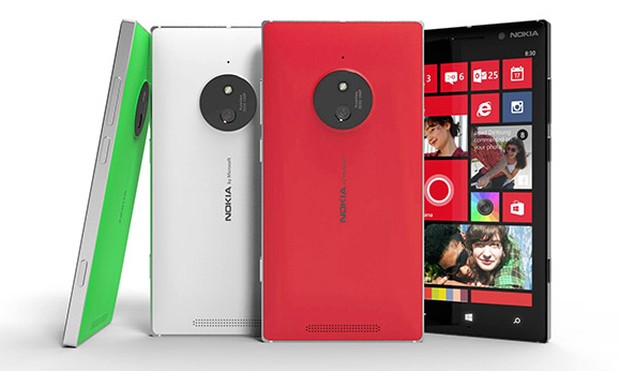 Sony Xperia Z3
Sony made its presence felt at IFA with its yearly refresh of flagship phones. The most important phone from Sony's stable was the Xperia Z3. The flagship phone boasts of a 5.2-inch Triluminos display with 1920x1080 pixels. Similar to its predecessor, the Z3 is powered by a quad-core Qualcomm Snapdragon 801 chip clocked at 2.5 GHz. The primary camera remains at 20.7 megapixel Primary Camera with Exmor sensor and 4K video recording. We hope they have fixed its limitations in the new phone. You get 3 GB RAM, 16 GB internal memory, microSD card slot, Android 4.4 (KitKat), and 3100 mAh battery. Like every other flagship device from Sony, this one will feature IP65/68 rating for dust and water resistance. 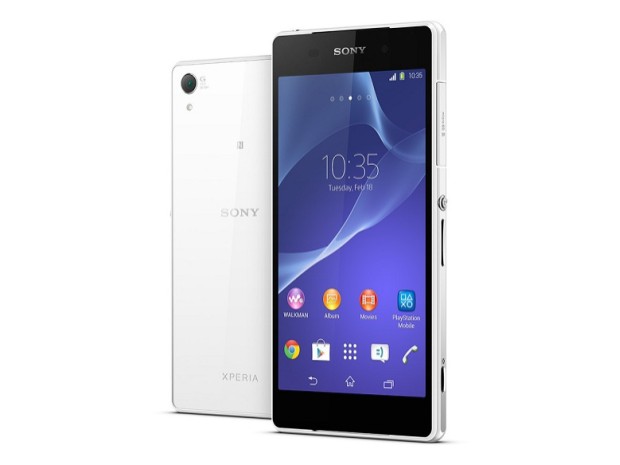