Home » Mobiles » Apple Watch's Timeline: Everything You Wanted To Know

Apple Watch's Timeline: Everything You Wanted To Know 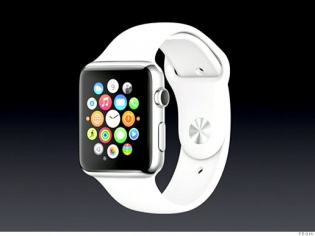 The more you hide something the more curiosity it creates. This was true when it came to the Apple Watch, which was expected to be called iWatch, and Apple was been able to keep the information about its wearable watertight and away from the prying eyes of the leakers, as rumors point until its release on Tuesday.

Apple has been successful in creating curiosity around its products and revealing only what it wants. We had seen it with the iPhones and now they managed to achieve it with the wearable, whose design was kept under the wraps until the last minute.

Now that the Apple Watch has been launched let us trace its journey.

Unlike most of its competitors, Apple never believes in rushing into the market with a half-baked project and the same is true about the Apple Watch.