Home » Mobiles » What To Expect From Motorola's September 4 Event

What To Expect From Motorola's September 4 Event

Two smartphones, a smartwatch, and one mystery accessory are on the cards. 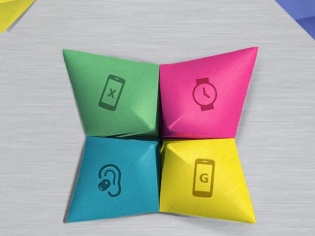 Motorola is all set to unveil its 2014 line-up. The event will take place in the US on 4th of September. The company will also be holding a press conference in India the next day. The invite doesn't reveal much information but hints at the launch of the Moto 360 smartwatch, bluetooth headset, and the next iteration of the Moto X and Moto G. Motorola must be having impressive hardware to show off. Otherwise, it wouldn't hold an event that clashes with IFA Berlin 2014. If this has got you excited, find out what to expect from Motorola's Chicago event:

Moto X+1
The original Moto X wasn't the most powerful Android handset among the lot. However, it did win many fans with its consistent performance and compact design. The phone's camera and battery life were quite average. That's something Moto fans are expecting to improve in the upcoming handset. In addition to that, Motorola will definitely bump up the specifications to keep up with the competition. Unfortunately, you'll have to say goodbye to the single-handed usability as Moto is going to use a "phablet" size screen for its upcoming handset. Based on multiple rumours, here's what we think the Moto X+1's feature list will look like:

Moto G2
The Moto G has been Motorola’s most successful phone in the recent times. This was the handset that showed that it is possible to build a budget Android device that doesn't lag. Since the Moto G's camera was pathetic, I'm sure Motorola will use better optics for its successor. To compete with the likes of the Xiaomi Mi 3 and Asus Zenfone 5, Motorola is likely to increase the screen size to 5-inch. There's a slight possibility that the manufacturer will throw-in a microSD card slot in addition to the internal storage. Other features such as the processor and RAM are expected to remain the same. 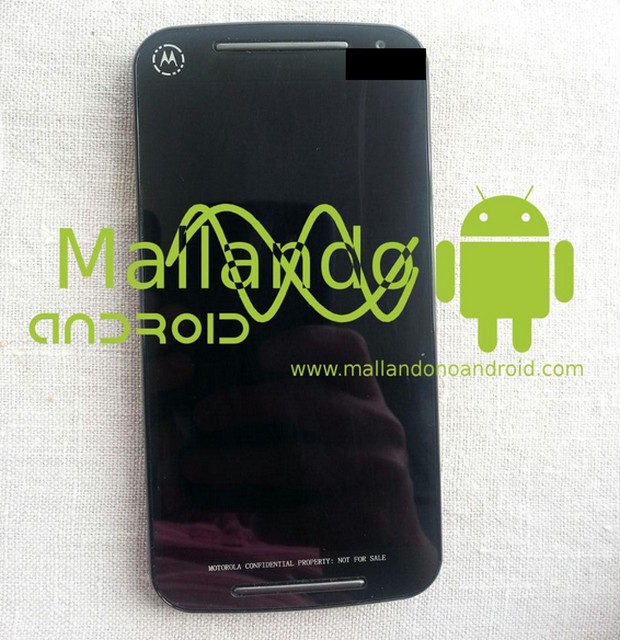 Moto 360 Smartwatch
Announced back in March, the Motorola 360 smartwatch has been the most-hyped wearable in the market. Going by the promos and prototypes, it seems to one of the less ugly smartwatches. What makes it unique is the 1.5-inch round LCD. Rumour has it that the Moto 360 will feature induction (wireless) charging to do away with the USB port. Even though the product has been showcased multiple times, Motorola has kept mum about its specs. For instance, we still don't know whether the watch will pack in a Snapdragon or Texas Instruments' chip. The gadget hasn't hit the market yet, so expect Motorola to release it on 4th of next month. Smart Accessory
In addition to two smartphones and a smartwatch, Motorola has hinted at a gadget that looks like a bluetooth headset. I seriously doubt that Motorola would tease about an accessory unless it has some fancy features. Evolving the concept of touchless controls of the Moto X, this headset might let you operate your phone on voice commands. Or maybe it will have a heart-rate sensor found in the recently announced 50 cent earphones.