We help you figure out which handset better suits your needs. 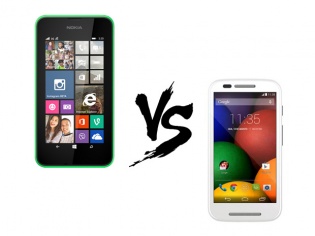 In a bid to increase the marketshare of Windows phone platform, Microsoft is pushing low-cost devices. Unlike most companies, the firm launched the latest iteration of its OS on the affordable Lumia 630. Just when you thought that the 630 is the cheapest Windows Phone 8.1 handset around, the firm came up with the Lumia 530. It's a Rs 7200 handset that offers lag-less smartphone experience. At this price tag, the Lumia 530 will have to compete with the Android heavy-weight Moto E. Lets find out where do they stand. Processor And RAM
The device is powered by a 1.2 GHz dual-core Snapdragon 200 processor and is coupled with 1GB of RAM. The Lumia 530 also features a Snapdragon 200 chip, but this one has four cores. While Nokia scores with a quad-core processor, the Moto E fights back with 1 GB RAM. Nokia continues to be a miser when it comes to Random Access Memory. Due to this, the Lumia 530 won't be compatible with a few popular games. That's the last thing you would want to happen, when WP platform already has a limited number of games. 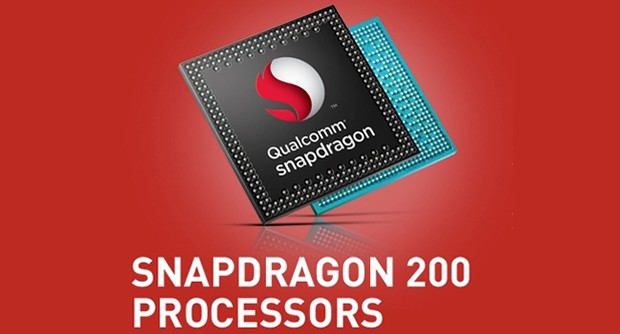 Software
The Moto E comes with KitKat 4.4.2, which is very close to the stock version of Android found on Google’s Nexus 5. When most companies are releasing mid-range handsets with Jelly Bean, it's good to see Motorola offer Android 4.4.2 on its entry-level smartphone. The Lumia 530 runs the latest Windows Phone 8.1 out-of-the-box. That's exactly the same iteration of Microsoft's mobile platform found on the top-end handset Lumia 930. Having tested the WP 8.1 on the Lumia 520, we're confident that the 530 wouldn't have any issue running this software. Display
The Moto E sports a 4.3" screen with 540x960 pixels. The display is IPS type, which offers good colour reproduction and wide viewing angles. In comparison, the Lumia 530 comes with a relatively smaller 4-inch screen (480 x 854 pixels). There's not much separating the pixel density of the Lumia 530 (245 ppi) and Moto E (255 ppi), so don't expect any noticeable difference between the sharpness of these two devices. However, colour production is where the 530 falls behind since it lacks the IPS screen.

Camera
The Moto E features one of the worst smartphone camera phone in the market. This 5 megapixel camera lacks auto focus. What's worse is that the photos contain too much of visual noise and the colours look off. The Lumia 530 too sports a 5 megapixel fixed focus camera. So the grass isn't greener on this side either. The only redeeming factor here is the Nokia Camera software as shown in the screenshot below. In terms of video recording, 480p is the max these two phones can offer. There's no point in finding out which phone is less bad in photography. 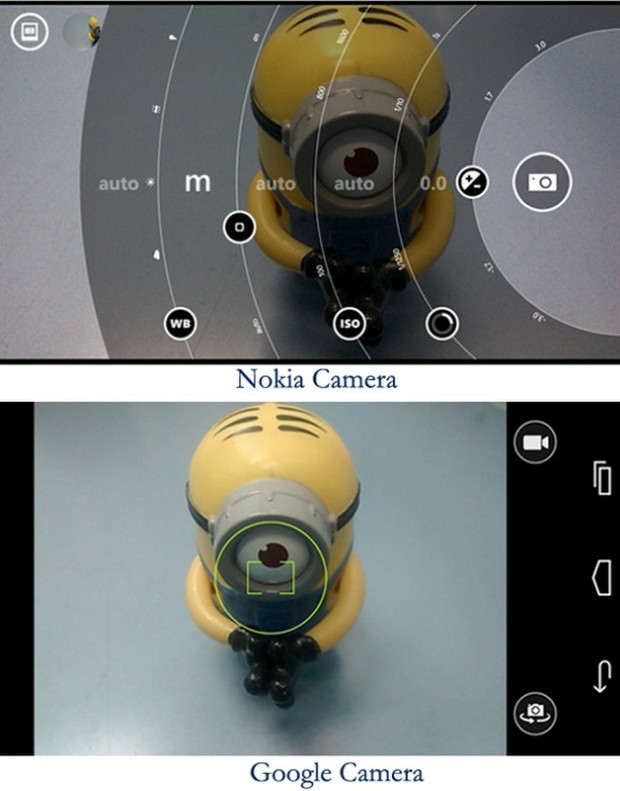 Storage
The Lumia 530 and Moto E both pack in 4 GB of internal storage. The latter allows you to expand the storage capacity further by 32 GB via microSD card. The Lumia 530, offers more flexibility by letting you cram in up to 128 GB card. This means that the Lumia 530 will let you carry more media with you.