Unlike the sub-10k segment, you get variety of tablets if you're willing to spend up to Rs 20,000. Apart from a plethora of Android tablets to choose from Samsung, Lenovo, and countless Sino-Indian brands, you can also opt for an iPad or Windows tablet in this price-range. So here's the list of tablets you should consider buying if your budget is Rs 20,000. Last updated: 13-March, 2015.

Apple iPad Mini (WI-FI, 16 GB)
Street Price: Rs 16,400
Apple's iPad is undoubtedly the most desired tablet in the world. Earlier, mostly seen with high-profile company executives and spoiled brats, the iPad has now got some relatively affordable models. Apple iPad Mini Wi-Fi 16 GB sports a 7.9-inch IPS display screen with 1024x768 pixels. It's powered by a dual-core A5 chipset clocked at 1 GHz. It may not sound impressive on paper, but it's good enough to handle iOS 6. The tablet is also eligible for iOS 7.1 update. Thanks to the PowerVR SGX543MP2 GPU, you can enjoy the rich selection of games from the App Store. For photography and selfies, you get a 5 megapixel rear and 1.2 MP front-facing camera. The iPad Mini makes for a perfect tablet for those who want to consume media. 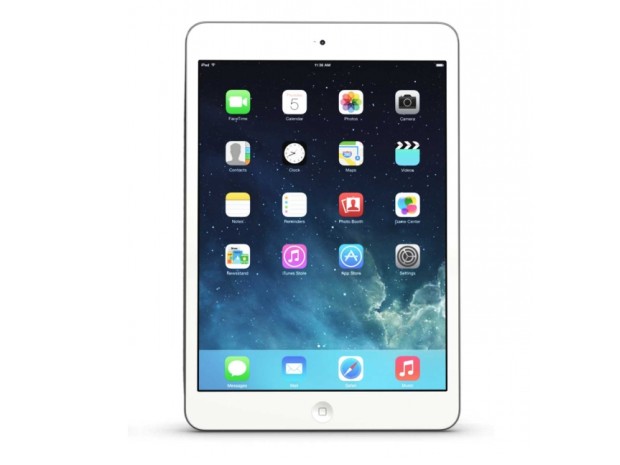 Google Nexus 7 2013 Tablet (Wi-Fi, 32 GB)
Street Price: Rs 16,000
If iPad is not your cup of tea, welcome to the Android camp. released last year, the Google Nexus 7 is still one of the best performing tablet in the market. This Asus-made device packs in a 7-inch IPS display with pixel dimensions of 1200x1920. That's a lot of pixels for a 7-incher. Similar to the iPad Mini, the Nexus 7 features a 5 megapixel rear and 1.2 megapixel front-facing camera. it's powered by Qualcomm's Snapdragon S4 Pro quad-core Processor clocked at 1.5 GHz. 2 GB RAM assures that Android OS 4.4.3 KitKat runs fine on this device. Plus, Adreno 320 GPU takes care of the gaming bit. Since it's an Android device, it can play any media file you throw at it. Plus, unlike the iPad, you don't have to be depend on any sync software to transfer data. 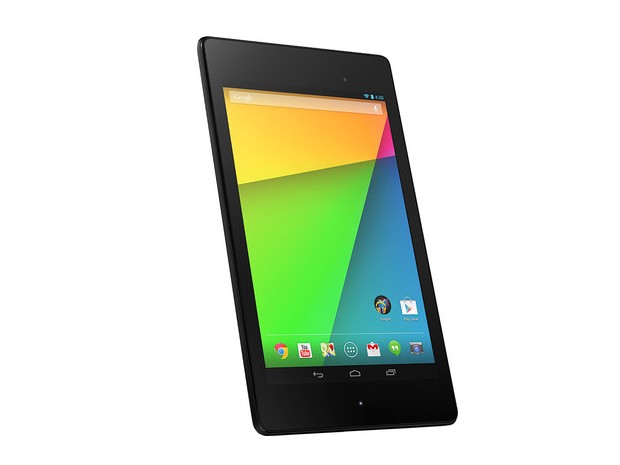 Acer Iconia W4-820
Street Price: Rs 18,000
The iPad and Nexus 7 are great for playing games and watching videos. However, if you're planning to work on your tablet, the Icoia W4 is he way to go. This Windows 8.1 Plus based tablet comes with free Microsoft Office 2013 Home and Student Edition worth Rs 5000. It features an HDMI port that allows you to mirror movies or office presentations on the big screen. The tablet offers 32 GB internal storage. You can expand it further via microSD card slot. The W4 packs in an 8-inch HD IPS screen. In the photography department, you get a 5 megapixel main and a 2 MP secondary camera. The device is powered by 4th Gen Intel Atom quad-core. Two Gigs of RAM takes care of all your multitasking requirements. Oh and it does feature the good-old desktop mode if you're planning to pair it with wireless keyboard and mouse.